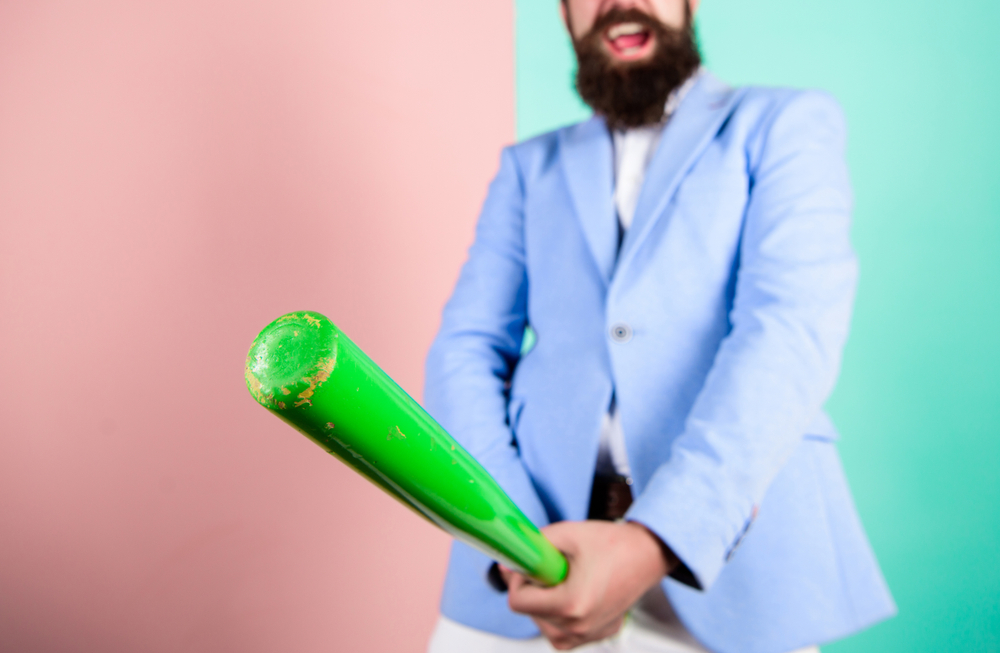 There are many supposed ways to make your penis larger, but they are usually risky and have significant drawbacks. These methods would include enlargement surgery for your penis, enhancement pills for males, and jelqing.

Pop culture and the pornography industry have caused some men to have unrealistic expectations and a distorted perception of their penis size, whether men (and women for that matter) want to admit it or not.

Many men live in fear of a syndrome called Wizard of Oz. This is when the curtains are pulled back, only to find out that what’s actually behind it is bland and unimpressive.

But the fact is most men who think their penis is too small actually fall within the normal range. The average penis size is around 5 inches when fully erect. 90% of men will have a penis that is within the ranges of 4 to 6 inches.

But if you want to know, then here are the most common ways to increase your penis size.

This is a surgical procedure to increase your penis size through the suspensory ligament. This will fix the penis on to the pubic bone which is then cut. It increases the perception of the length of the penis.

The procedure suspends the penis similar to suspension on a regular bridge. But if you cut the posts situated on a suspensory bridge it will lag lower. It is not recommended, as your erection will never point upwards or north again.

Some doctors will offer a surgery wherein the patient’s fat or Alloderm which is a tissue that is harvested from cadavers that have been sterilized and then directly injected into the penis.

It is placed under the skin of the penis and then wrapped around it like a sushi roll. This would lead to an increase in girth size.

This procedure though is called an “off-label use” because Allorderm is approved and intended for reconstructive surgery and burn therapy. It was not intended for penis enlargement and there have been reports made of complications due to infections like skin necrosis. 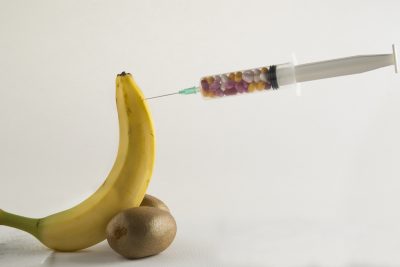 Some doctors will inject cosmetic fillers temporarily into the penis. These fillers are similarly used on the brows, lips, and smile lines. According to Seth Cohen, MD, it depends on the substances that are used.

Restylane and Juvaderm are already tried and tested substances used as fillers. They will normally last for around six months and then the body absorbs them. There isn’t enough data on their uses and longevity on the penis.

There is a high potential downside to injecting fillers into your penis. Because the penis is a vascular organ, it is full of smooth muscle and spaces that hold blood.

If only one area is filled, it may look blotchy in another section or area. So, you will end up with a lumpy and bumpy penis that is probably not what people wanted.

These are devices that you strap or tie to your flaccid penis and then you wear them for an extended amount of time. Normally they are worn for a few hours a day. This may result in increasing the length of the penis however, it may take months for you to see the results.

Trost created a traction device that they called RestoreX for men with Peyronie’s Disease which is a condition wherein the penis is unnaturally bent.

He states that “Almost anything can be stretched in our body, even the penis and that has been done for maybe even thousands of years.”

In three controlled trials that were randomized, almost all the men who used the traction device called RestoreX was able to experience an increase in their penile length, said Trost.

For men with ED, permanent implants that are placed under the skin of the penis has been available for decades already. The FDA approved a silicone type of sleeve in 2004 called the Penuma which is used for cosmetic surgery or enhancement.

Its price is about $13,000. A study by the Sexual Medicine Journal has found that out of 400 men who had undergone Penuma implants, they noted that 56.7% did have an increase in girth and two years later 81% of them reported a high satisfaction rating.

However, you won’t necessarily find a lot of urologists who will recommend an implant for your penis because it is only appropriate for men who suffer from erectile dysfunction who also don’t respond to standard conservative therapies.

The reason for this is because implants have a lot of side effects and they are not generally recommended by the majority of sexual medicine professionals.

Penis pumps also known as vacuum devices that encourage blood flow into the penis will undoubtedly cause an erection, but it is not a permanent solution.

A study was conducted that was then published in the BJU International involved 37 men who used a penis pump or vacuum for six months, three times a week for 20 minutes per session.

The study found that the said men’s penis lengths did increase by .3cm, which effectively makes the treatment only 10% effective.

Trost also doesn’t recommend this for ED treatments because it may cause the actual disorder that they are being used to correct.

He states that there is a possibility that when younger men use the vacuum by trying to change their penile girth, it may result in some degree of erectile dysfunction. Usually, men who do try to use the vacuum for ED will use it a few times and then shelf it.

There is a lot of information online about jelqing or the stretching exercises wherein the flaccid penis is massaged with the fingers and pulled, or it can also be where a special device is used for the same effect. But the results are not permanent, and it comes with the risk of injury.

It can cause neurological tears wherein the penis is numb, or it can cause overstretching and tearing of the arteries or veins which would then cause a permanent ED. If the microneurological or microvasculature is torn there is no way to correct it.

There is an easy method to make your penis seem larger and that is losing weight. Men who are overweight in the pubic area can obtrude over the penis which would then make it look smaller. There are extreme cases named “buried penis syndrome”.

It is recommended that you speak with your medical provider to discuss with them whether losing weight, exercising, or improving your diet can benefit you and your sexual health.

However, these options have been linked with causing an improvement in ED and erection quality simply by improving your circulation and firing up your metabolism. 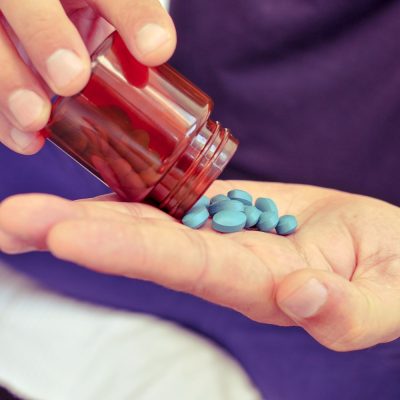 No matter how tempting the ads on the counter in Google is, they will not make your penis larger.

Science has stated that no supplements out there in the market are going to help increase the size of your penis.

Here is an easy way to make your penis seem bigger: by trimming your pubic hair. By cutting the pubes in your pubic area a bit closer to the base of the penis, it can make it seem larger or longer. Of course, you would want to exercise caution when doing so to avoid nicks.

There are a lot of shavers in the market that already include guards in them, so you don’t accidentally cut anywhere, particularly in such a sensitive area.

Who says you have to undergo exorbitantly priced penis enlargement treatments when you can just manscape?

What is Penis dysmorphia, and do you have it?

The industry for penis-enlargement has sprung up and has continued to grow. Because of pop culture and the pornography industry which as I mentioned above has caused some men to have unrealistic expectations and a disordered way of thinking when it comes to their penis size.

This term is called “small penis anxiety” or “penis dysmorphic disorder” wherein the men have this unshakable and irrational belief that their penis size is not satisfactory.