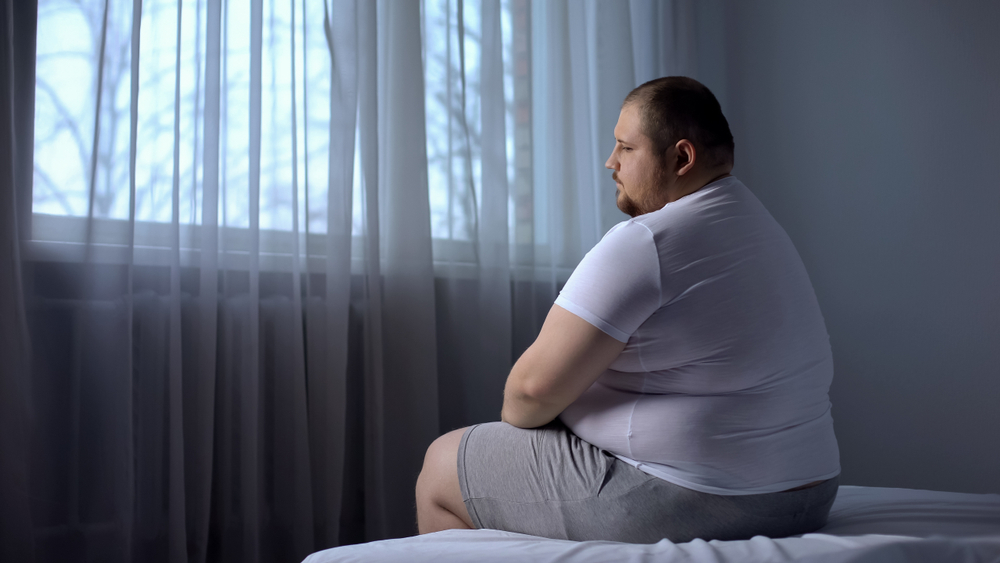 There are several reasons or factors that can affect your testosterone levels. Finding out the things that are associated with having low-T levels can surprise you.

Almost half of the men aged 45 and above have low levels of testosterone. This is a condition that can leave them in a state of feeling depressed, weak, and uninterested in any way in intimacy.

With time, having low levels of testosterone can even make your bones prone to breaking and brittle. Low testosterone or commonly known as “low T” can make a man’s life miserable while being completely unaware of it.

You are probably conscious of a handful of conditions that directly contribute to having low levels of testosterone. The usual or normal suspects include obesity, high cholesterol, diabetes, high blood pressure, and addiction to particular substances.

If you are not a victim to anyone of those above-mentioned usual culprits, then you might just assume that you are not at risk for low T.

Not so fast, tiger. As more researchers conduct trace studies into the causes of low levels of testosterone, they found that it leads back to several discreet sources, to such an extent that it will start to feel like there’s a threat hiding in every single corner. A threat to a man’s hormonal balance.

Here are some of the most dismaying and surprising reasons connected to low levels of testosterone; 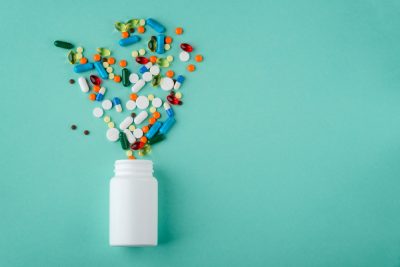 Cholesterol is one of the parts needed to build testosterone. If the cholesterol level is too low, around 140 or so, your body can’t build enough testosterone.

There are some researches conducted that shows certain medications for cholesterol can affect low-t. A scientific article published in 2013, found that statins which is a medication used to decrease fat levels including cholesterol levels produce small but significant numbers that decrease testosterone levels.

The authors and or researchers noted that the numbers or statistics aren’t particularly helpful on a case-by-case basis, because physicians treat each patient individualistically.

It appears that you can’t just win for losing when it comes to your levels of testosterone. A lot of men worry and get anxious about their hormone levels because they want to make sure they have a fulfilling and happy romantic relationships. And having low-t can directly affect and get in the way of that physical intimacy.

This makes this much more surprising because it seems that men that are in happy relationships appear to have more significant lower levels of testosterone.

A study in 2003 was conducted by the journal Hormones and Behavior. They asked 122 male respondents to describe their relationships with their significant others. The researchers then collected their saliva samples which were used to test their testosterone levels.

The men who claimed that they were in a fulfilled committed relationship had an average testosterone level of 21 percent which was lower than those of their single and swinging bachelor counterparts.

Maybe this can help explain to us why eventually “Netflix and chill” literally means to actually watch tv and just chill afterward.

There are certain factors to low levels of testosterone that is just inevitable. It’s just part of our life’s journey. This is called the normal process of aging which all men and women are bound to experience.

It is unfortunate but you can’t stop testosterone from decreasing for this reason. But there is some good news. Testosterone decrease that is interconnected to our aging usually even out eventually. As long as you live long enough for it to even out.

The American Urological Association said that an estimated 40% of men above the age of 45 and older have already clinically decreased levels of testosterone.

That number drops to about 20% for men who are aged 60 and older then it settles down at around 30% for those men who are above 70 years of age. It’s a small consolation but its better than no consolation.

4. Obesity (or being overweight)

Every day there is an influx of information that is introduced to us about the horrors of obesity.

A study was conducted in 2010 and found that 40% of non-diabetic and obese men who are aged 45 and above had lower levels of testosterone. When you add diabetes into the pot the numbers spike up to 50%.

If that is not enough to scare you about how bad obesity can be for your poor hormones then you should check out the researcher’s conclusion of their findings which states “Because of its high prevalence, obesity is most likely the condition that is mostly linked with subnormal free testosterone concentration in males.”

When it comes to low levels of testosterone, obesity is the number 1 suspect.

If you assumed that all that screaming, sweating and the regular strain of recruits, are packed to the brim of testosterone, then you assumed wrong.

There was a study that was done in 1990 that looked at the testosterone levels of men in boot camps. It wasn’t an army boot camp that they studied; it was an incarceration program that was modeled after military boot camps. Which is pretty close enough.

Those men didn’t get more manly as they went through obstacle courses and saluted their superiors. At least that’s what their hormones said. They developed lower testosterone levels during that 90-day training period.

The implications of this specific research were very interesting. These findings combined with other findings suggest that the production of testosterone slows down when men feel like their social position has dropped although it is also highly possible that the overtraining could have caused that as well.

6. Too many night shifts 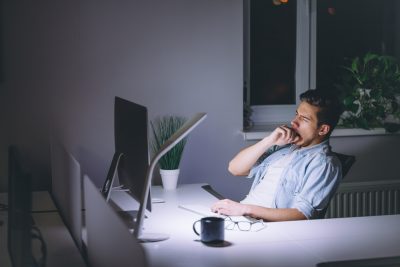 People with low levels of testosterone don’t have the time to sleep anymore.

A study at the University of Chicago has found that young men who have an average sleep of about 5 hours per night have a significant decrease in their testosterone levels by 10% to 15%. And it should be considered that these men were only 24 years of age and fit.

How much more could the damage be if the subject was a 35-year-old man with prediabetes or a cholesterol issue?

Conclusion: if you want to keep your hormones nice and balanced you should get enough beauty sleep.

Flaxseeds are great for your health. They are full of omega-3 fatty acids and every other type of fiber you could want to move through your body. They also have a high concentration of a chemical called lignans.

There was a study where researchers found that women who have PCOS  who consumed 30 grams of flaxseed every day for about 100 days had a decrease in their serum testosterone of about 70%.

That’s great news for the women with the PCOS condition but that’s not great news for men who are concerned about their testosterone levels. But before you throw the flaxseed out of the window you should consult this with your doctor as low levels of testosterone isn’t something you should and can self-diagnose.

When men get older they need to exercise more regularly for them to maintain their muscle mass but it can also help to keep and maintain your t-level. According to one study men who exercise generally have about 14% higher amounts of testosterone compared to couch divers.

However, training too much can also cause problems. Its called overtraining syndrome. It is where people exercise too much that it almost shuts down your body and causes your testosterone levels to dip low.

This can also affect your brain and immune system. If you train too hard and you don’t give your body enough time to recover you’ll feel fatigued and you’ll find it hard to keep your thoughts in order.

So, listen to your body so that you don’t end up overtraining yourself. Make sure to get enough sleep and rest in between all your workouts. Take some breaks and try not to increase the difficulty of your exercise too quickly and too fast.

Treatment for low levels of testosterone varies from one patient to another. You should only take them under the close supervision of a medical professional or your physician.