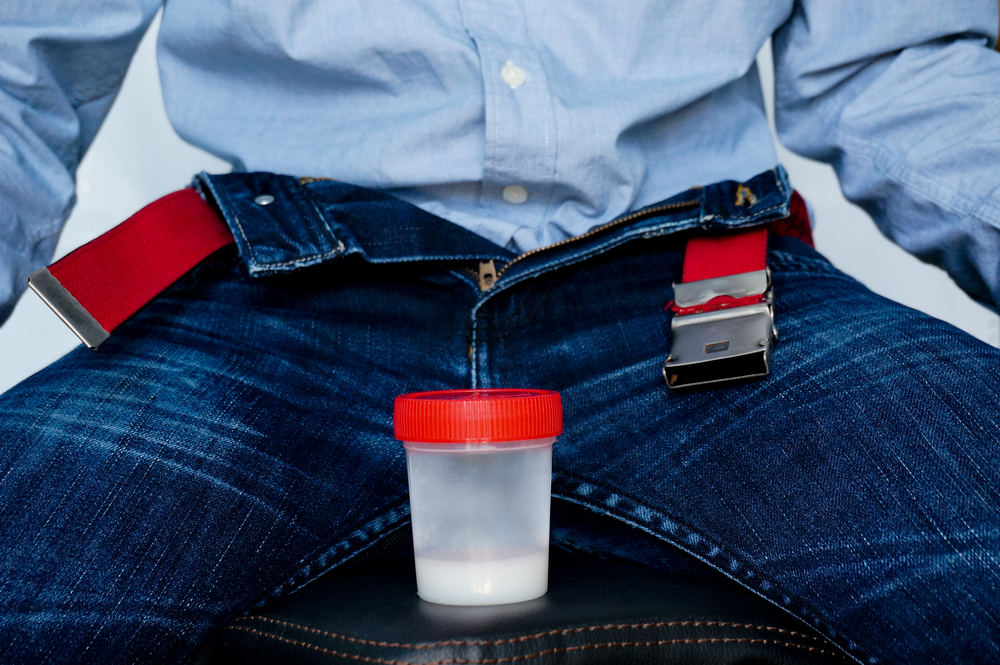 Causes of Watery Semen & Its Link with Fertility

Dan Mcgowan July 19, 2020 10:52 pm
The Lowdown on Getting Tested for Erectile Dysfunction

Naturally, semen is a thick white fluid, but it varies in color and consistency. Watery semen is caused by lifestyle factors, low sperm count, and nutritional deficiency.

Everyone is different, and that goes for semen too – how much, how sticky, how smelly – every aspect is a bit different in individuals. But if you are worried about a change in your semen, maybe it’s less thick than the usual, how do you find out if that’s normal?

Given that watery semen isn’t something you sit around with your friends and discuss, let’s go deeper.

Is your Semen Normal?

Let’s not get confused here; semen is different from your sperm. Semen is the fluid released during ejaculation from the penis, and it is what carries the sperm and other fluids from the prostate glands and other glands known as the seminal vesicles.

Why is your Semen Watery?

Health conditions that may cause watery semen include:

Low sperm, also known as oligospermia, is a condition in which you produce less than 15 million sperm per milliliter of semen. Having low sperm count makes it difficult for you to conceive, but it doesn’t entirely rule out the possibility, thereby making you infertile.

There is no defined reason for oligospermia, but genetic conditions such as Klinefelter syndrome can adversely affect a person’s sperm count.

Other related causes of low sperm count include: 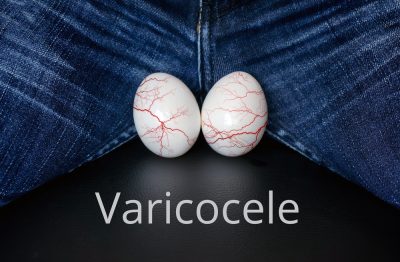 Varicocele is a swelling that affects the veins that run from the testicles to the scrotum. Varicocele may not show any visible/noticeable symptoms, but it can decrease the production and quality of sperm and semen in some people.

Varicocele can develop on one side and, in some cases, both sides.

Malignant and benign tumors in the testicles may interfere with sperm production, which can affect the quality of your semen.

All hormones produced in the testicles, hypothalamus, and pituitary gland are necessary to produce healthy sperm count. Any abnormality or changes in these hormones would result affect the production of sperm.

Sexually transmitted diseases such as gonorrhea or other infections that affect reproductive organs such as epididymitis can lead to low sperm count.

Other causes of low sperm count include:

Zinc is a vital nutrient that fights off infections and helps in wound healing. It also aids in multiple body functions, which include fertility, DNA synthesis, and immunity.

Zinc also plays a considerable role in sperm production, and zinc deficiency can lead to infertility and poor semen quality.

However, too much zinc can also reduce low semen quality, so keep in mind that moderation is vital.

The body is incapable of storing or even producing zinc, so the amount of zinc you have is dependent on what you eat. Some dietary source of zinc includes:

You can also opt for supplements that contain zinc if you feel you aren’t getting the optimal level of zinc from your diet intake.

During ejaculation, the semen goes through the urethra and comes out of the penis. However, when you have a dysfunctional bladder sphincter, the semen travels “backward” into the bladder, and this condition is termed retrograde ejaculation.

People who have this condition may produce semen that appears thin and watery.

Sometimes the cause of low sperm count may be something as minute as having too many ejaculations in a short period.

So the solution to this is straightforward, cut down on your ejaculation rate, it can be quite difficult, but the result is worth it.

Sperm is a naturally thick and whitish liquid, but several conditions can change this and have different implications for the individual.

When your semen is consistently watery, it can indicate a low sperm count or fertility problem. Anytime such is seen, it is a primary reason to carry out some examinations and determine the cause and level of severity.

When a thin, watery sperm is ejaculated, it is mostly a temporary condition and can be fully reversible.

A low sperm count doesn’t mean conception cannot be achieved; it usually means that more effort than usual is required.

When Should You Be Worried?

If your semen is discolored, then it might be an indication of a problem.

Having pinkish or reddish-brown semen could mean that your prostate is inflamed or there is bleeding in the seminal vesicles. The seminal vesicles are the glands that are responsible for producing a significant liquid part of semen.

However, the condition isn’t permanent; it can be treated.

Most times, when you ejaculate yellowish-green semen, it could mean you have an infection of the urethra, seminal vesicles, or prostate.

Yellow semen could mean that you have an unusually high level of white blood cells in your semen (leukocytospermia), or it can indicate tiny amounts of urine (climacturia).

When to See a Doctor

If you notice your semen is always colored or watery, then its best to see a urologist. One of the first tests that would be conducted is a semen analysis, and it is used to determine the health of your sperm and semen.

Among other things, a semen analysis test would check for:

Also, you should seek medical advice if your semen is watery, and it occurs with the following symptoms:

Your doctor would ask various questions to know more about your medical history and your lifestyle, whether you indulge in tobacco smoking or alcohol consumption.

Other tests can then be carried out if your doctor thinks there is a case of hormonal issues or problems with your testicles and other neighboring reproductive organs.

What are the Treatment Options Available?

Low sperm count mostly causes watery sperm, and it doesn’t necessarily mean that you need treatment. You can still conceive with a low sperm count; it might just take additional attempts.

Sometimes it can only be an infection that has resulted in low sperm count, and treating the infection would increase your sperm count back to normal.

Treatment for infection includes antibiotic therapy, and hormone treatments are recommended if your sperm count is low due to hormonal imbalance. Surgery can be carried out safely if a varicocele is discovered on time.

Sometimes all you need to boost your sperm count is just to tweak your lifestyle. Certain habits can lower your sperm count, and doing away with them would improve the quality of your semen.

Positive changes you should adopt include:

In some cases, your doctor may advise you against engaging in sexual activities frequently to ejaculate less frequently. This will help to know if there is any change in the consistency of your semen.

Watery semen can mean low sperm count or low-quality semen, and it can be due to medical conditions or lifestyle factors. Having watery semen doesn’t mean you are infertile, but if it persists, you should see your doctor.