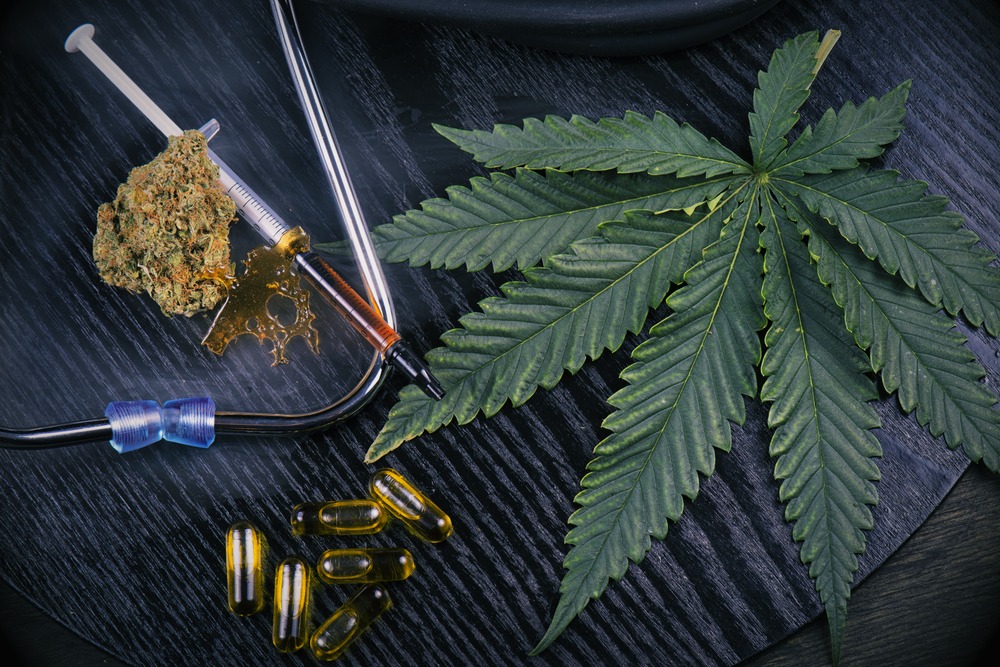 Dan Mcgowan July 14, 2020 6:10 pm
Can Low Testosterone Cause Anxiety?
How To Do a Perfect Russian Twist
Effects of Testosterone on the Body

There are many conflicting stories about how marijuana affects us. On the one hand, it’s considered to be an ‘au naturel’ aphrodisiac which has an almost legendary ability to heighten sex-drive and libido.

On the other hand, it’s been said to have a reductive effect on sperm count, and that it can lead to problems with staying hard in bed or ejaculating. So what is weed – a friend or foe? How exactly does it affect us?

The research that’s sought to find the answers to these questions isn’t straightforward, as there are many complexities to weed’s effects on sex which show it’s much harder to quantify than we think.

For millions of Americans, using marijuana is now a normal part of daily life. It’s easy to find many parents – who now make up most of the weed-smoking demographic – smoking and stashing it in their closets.

The Yahoo Marist Survey revealed over half of the American adults had experimented with weed on at least one occasion, and that there are 55 million Americans who continue to smoke it.

How often they use it varies, with some using it regularly – at least a few times each month. Whilst others are more sporadic users, smoking it one or two times in the year. The number of those smoking it regularly is almost 35 million.

There have been various surveys that have measured the number of marijuana users and their smoking habits, including federal surveys and a Gallup poll. The numbers fluctuate somewhat between each one every year. But overall, it’s clear that a healthy chunk of the population is smoking weed.

And with weed slowly becoming more legalized in different states and countries, this perhaps reflects that the stance on smoking weed is changing.

After all, there was a time when most people might have felt guilty or afraid of condemnation, and would never have been so open as to reveal their marijuana use in a public survey. 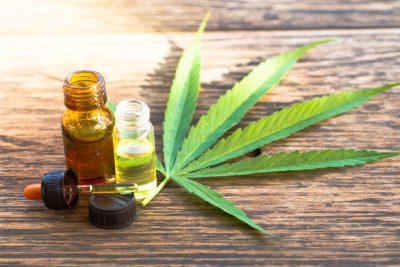 Considering that marijuana is a common indulgence for many that help to unwind and relax, it’s not surprising that it’s oftentimes coupled with sex.

Smoking weed has even been said to amplify sex, somewhat, and scientific research has been carried out to find out if there is any truth to this theory.

Psychology Today carried out a survey, which proved that smoking weed can be a strong aphrodisiac. This is just one of many studies proving it, with the consensus amongst participants being that it helped to intensify sexual intercourse.

However, some participants highlighted some variables affect the degree to which that may be the case. Such as the dose and strain of weed, and the mood the participants were in.

Some participants felt that smoking weed reduced their libido –  sometimes to the point of having none at all. Considering that libido is largely influenced by testosterone, this raises the next logical question on whether marijuana does reduce testosterone.

Smoking weed is said to impact the male reproductive system in negative ways, including its alleged lowering of testosterone. Yet scientific research has yielded surprising results on the matter.

For instance, a study was carried out in Denmark which showed that the hormone increased for those who smoked weed.

There was also the National Health and Nutrition Examination Survey in the US. It tested 1577 men for levels of testosterone in their blood, how often they used weed, the duration of their use as well as when they most recently smoked it.

The results showed 66.2% of the participants had smoked weed at some point in their lives, and 26.6% of them could be classed as current users.

For the groups that had smoked weed at some point,  as well as those who hadn’t,  there were no obvious differences between their levels of testosterone.

It also showed there was some sort of correlation with the amount of time elapsed since a participant had been smoking it regularly. That correlation seemed stronger for men between the ages of 18 and 29.

Ultimately, the results showed that the biggest factor affecting testosterone levels was how recently you’ve used marijuana, rather than how much or how often it’s used. More specifically, the more recent they had had weed, the higher their concentration of testosterone.

The study not only disproved the myth that smoking weed lowers testosterone, but it showed that to an extent, it can increase it.

Weed’s effect on testosterone and sperm

There may therefore be a great sense of relief at the fact that smoking weed isn’t detrimental to testosterone. But does that mean it’d be a similar case for its effect on sperm?

Another study was conducted to uncover the effects of smoking weed on sperm. It found that sperm count was indeed lower in men who hadn’t ever smoked weed, and higher in men who had.

And regardless of whether the men were still current weed smokers or former ones, they seemed to have sperm that were of higher quality to the sperm of complete non-weed smokers. (Coincidentally, this also went for their testosterone levels.)

These results might be considered very surprising, considering a lot of previous studies over the years have concluded that weed negatively impacts the male sex reproductive system.

However, the majority of those had been performed on rats. Yet, there were a few that had been carried out on men. Still, the results are entirely different, even though the men in this recent study smoked 2 joints per week, on average.

However, this doesn’t mean we can completely throw caution to the wind. Even the lead researcher of this study (Jorge Chavarro)  isn’t sure why the experiment yielded such results.

He suggests that it could be because those men taking testosterone tend to be more on the risk-taking side – smoking weed being an example of this. And therefore, they might already have higher testosterone concentrations, to begin with.

And another study has shown there are yet more intricate details needing assessment. Carried out in Britain on men under 30 years of age, the experiment was one of the world’s largest studies conducted on marijuana and sperm morphology. 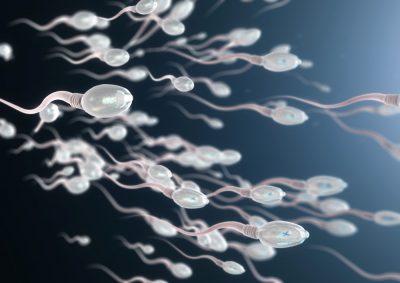 Sperm morphology refers to how well sperm can swim. I.e. Whether they can swim with speed to fertilize an egg, or if they’re slower and have difficulty making it into the female reproductive tract.

The study showed that men who already didn’t have much sperm with normal morphology were twice as likely to have smoked weed within the last few months.

Researchers had also taken into account other potential factors such as how much alcohol they drank, their BMI, their chosen form of underwear, and whether they’d had Mumps in the past. But those bore no impact on the results.

However, more recent research has taken place at a fertility center in Massachusetts, which tested semen samples from 662 men.

It showed that there weren’t any noteworthy distinctions between the sperm samples. Again, suggesting that smoking weed may not have any significant effect on men’s reproductive system.

The difficulty in connecting weed with testosterone

Having read through some of this research, you may be more bewildered about weed than before.

But the fact of the matter is that there simply hasn’t been enough studies to come to a definitive conclusion. And the rate at which cannabis is becoming more legalized and accessible is much faster than the rate we’re learning about how it affects us.

Part of the confusion lies at the fact that testosterone is a hormone, which can fluctuate because of a whole number of things.

From what food you’ve had, to your sleep patterns, how much you exercise, and even how you’re feeling about other situations in your life. The hormone, as well as all these factors, is never the same for any one person.

And whilst there is a wealth of research that has tried to achieve accurate measurements and conclusions on the matter, the inconclusive results mean we can only really make our judgments on how likely it is for weed to lower testosterone.

With that in mind, it’s probably better to err on the side of caution. Perhaps dabbling in it from time to time may not be so terrible, but knowing when to curtail smoking is key.

Also, being aware of other habits it causes, which is known not to be good for testosterone. Such as the overeating that can accompany it, popularly known as ‘the munchies’.

You are probably aware that excess weight and a poor diet are known to lower testosterone levels, which is why it’s important to remember to eat healthily, even if smoking marijuana and having a desire to snack.

Ultimately,  it’s down to every individual man to decide for themselves: Just how much is weed worth to me?