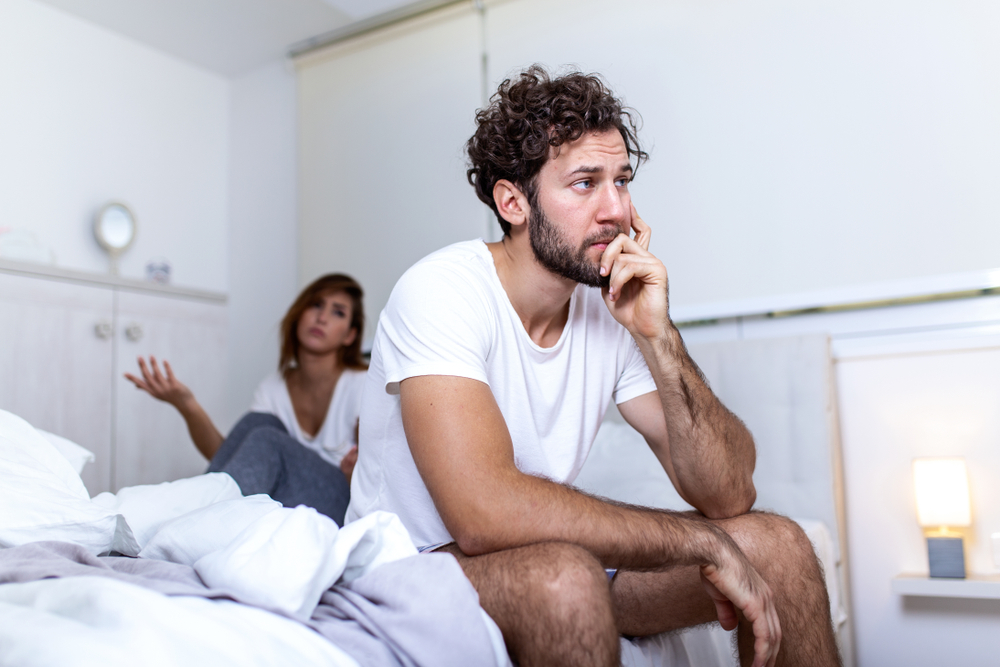 Paul Banks August 13, 2021 12:35 am
The Lowdown on Ashwagandha and Weight Loss: Does it Work?
10 Fertility-Reducing Mistakes Men Need to Stop Committing
7 Common Side Effects of Erectile Dysfunction Prescription Drugs You Should Know

Erectile dysfunction is a commonly occurring problem among males. This might be a shock to some. Unfortunately, this saddening truth is backed by multiple scientific pieces of evidence. The estimated range of erectile dysfunction occurrences is between 9% and 40% for males 40 years old and above. Cohen further added that a steady increase by 10% is to be expected in each decade. 30 million Americans suffer from erectile dysfunction. The risk of experiencing erectile dysfunction at least once in their lifetime is 1 out of 4 men. To make matters worse, both adults and young men can experience this problem.

The tricky part of having erectile dysfunction is that men are often left dumbfounded by asking for help. Often, the reason behind taking years before a man will ask for help is more of a mental one. Part of the prevailing problem lies not in the patient, but in his immediate surroundings. We might dismiss their problem as something lighter than what it is. The real problem lies in the lack of knowledge regarding how and why erectile dysfunction happens. Not knowing the basics surely makes a man puzzled whether his condition is a valid health condition. This is where educating men about their reproductive functions will be beneficial for making them understand the what, why, and how’s of erectile dysfunction.

Before a prescribed treatment for erectile dysfunction is given, a healthcare professional educating the patient about his health condition is the first step of the healing process. Subtle differences, such as the severity and root of the problem and treatments administered, exist within the erectile dysfunction spectrum. Specific factors are at play, resulting in nuances of erectile dysfunction for each individual, which require a doctor’s thorough and consistent supervision.

What is Erectile Dysfunction?

The Role of Blood Circulation 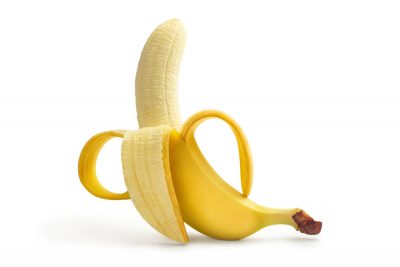 A crucial factor in achieving and sustaining erections as having normal blood circulation. This is because blood rushes to the males’ nether regions, which causes it to get stiff. Blood flow during penile erection functions differently from the rest of the blood vessels in other parts of the body. Whereas the motion of the blood is continuous in most arteries and veins, the erection phase temporarily traps the blood towards the penis.

Hence, having erectile problems could mean an underlying blood circulation issue. Among the most common ones is a combination of arterial insufficiency, complications in blood delivery, venous leak, or a blood trapping problem. Ultrasound may determine the cause of ED. A penile doppler can detect how much blood flows. Leakage of blood will be determined by measuring penile blood circulation. A properly functioning blood movement would show an absence of leakage. Apart from that, the erectile tissue will also undergo a quality evaluation to identify whether it is injured or otherwise.

The Role of Hormones

Another indicator of a fully functioning penile erection is the sufficient level of hormones present in the body. Among the numerous hormones, the male sex hormone testosterone plays the primary role in the optimal condition of erections. Testosterone and blood circulation are interconnected, thus they are crucial factors in affecting the condition of the erection. The hormone regulates part of the blood flow mechanism of the penis.

Over the years, human bodies naturally decline in terms of the production of cells and the ability to repair themselves. This is also true for the production of hormones wherein men produce less testosterone (often by age 30 onwards). The rate of decline steadily lowers by 1% in each succeeding year. As a result, older men have a higher risk of having erectile dysfunction due to substantially lower testosterone levels.

However, this scientific explanation contains only one facet of the problem source. While erectile dysfunction is prevalent among older adults, this does not mean that younger ones are exempt from having reproductive issues. The additional risk factors for testosterone production issues are:

Other hormonal considerations should also be established. Just as low testosterone production is detrimental to reproductive functions, the reverse is also equally harmful. This is the first hormonal factor to take into consideration. We often associate high testosterone levels with the use of anabolic steroids, which handle both short-term and long-term sexual dysfunction. The second is the dangers of assigning testosterone levels strictly as normal or abnormal only. Throughout specific life stages, there is a certain range of what we consider being normal testosterone levels. Being on the lower end of the normal spectrum still has ways of improving the testosterone level to its optimal level. And finally, the complex nature of hormone interactions only makes testosterone one facet of it. Apart from lifestyle, genetic, and environmental factors, hormonal influences on the production of testosterone also exist. For men, these hormones are estradiol or the primary estrogen, thyroid hormone, and prolactin.

Most reproductive healthcare professionals also take on the role of counseling and therapy for their patients. Reproduction functions, especially those related to erections, impact one’s psyche. For instance, indicators of declining psychological health in men with erectile dysfunction are stress, low self-esteem, depression, anxiety, and relationship issues, to name a few. Even with the existing data that states around 15% of men with erectile dysfunction also suffer psychologically, it would be best to tap other experts in the psychology or psychiatry field.

Apart from these psychological factors, other existing health conditions also impair penile erections. The illnesses and treatments for those conditions include: 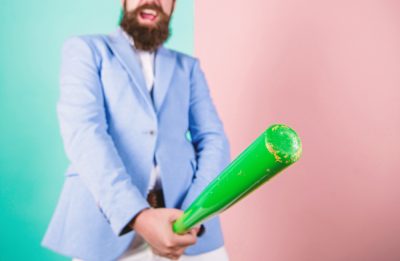 With your newly gained knowledge regarding erections and erectile dysfunction, you will no longer wait for a doctor’s diagnosis when you will find yourself in this situation in the future. Knowing what makes up erectile dysfunction gives you a head start in taking measures on your own. Since you already know that blood circulation is integral for the optimal condition of erections, then you must apply it by taking care of your heart as well. For instance, cutting back on activities and foods that are detrimental to your cardiovascular health should be an initiative. You don’t need a doctor’s permission before you can start quitting smoking, drinking alcohol, and be physically active. It is also equally important to incorporate the consumption of fruits and vegetables as a preventive measure against erectile dysfunction. Building a physically active lifestyle is important for both fit and obese men. Overweight individuals can significantly see the difference in their sexual functions when they gradually lose some of that excess weight.

In addition to lifestyle adjustments, your doctor may also provide prescriptions to further assist you. One treatment would be hormonal therapies to balance the production of testosterone. To enhance blood circulation, oral medications via pills and injections can be an option. Therapies such as low-intensity shock wave therapy and platelet-rich plasma are newer forms of remedy. Other treatment choices include implant surgery and psychotherapy.

Ultimately, the key takeaway is that ED is treatable. Consult your doctor today to determine whether your ED may have a more sinister underlying cause.