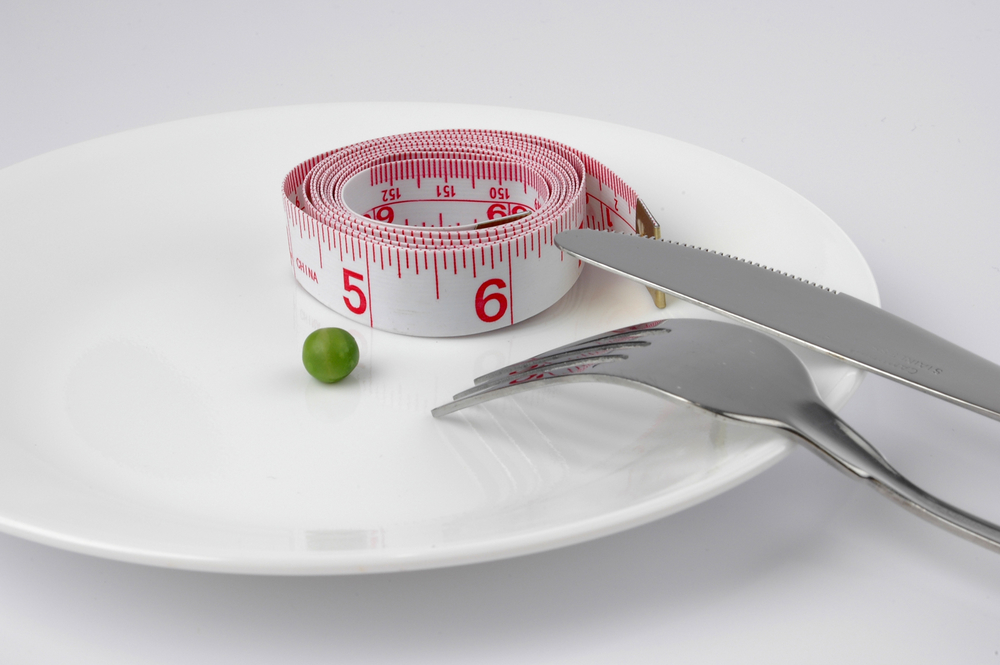 Dan Mcgowan November 28, 2020 2:13 am
The Lowdown on Getting Tested for Erectile Dysfunction

Do you want to lose weight but aren’t sure about the exact diet to incorporate into your feeding plan?  If your answer is yes, you are at the right place as this article will introduce you to different five fad diets that are effective for weight loss. Just go ahead and choose any one you feel can work for you.

However, here are five effective fad diets you should know but let’s quickly consider what fad diets are first.

Simply put, fad diets are diets intended to help you lose weight. Most of the time, with their nutritional value base, they tend to promise rapid weight loss. Nevertheless, they have been criticized for being ineffective in the long run and nutritionally unbalanced as they are deficient in one nutritional nutrient or the other.

Here are five fad diets you should know

Vegans embrace everything green but denounce animal and dairy products. They choose to feed on fruits and vegetables. The glory of the vegans is a diet low in carbs and fats but high in essential vitamins and minerals. Since the vegan diet comprises of just fruits, beans, peas, nuts, and seeds, the argument is that nutrients such as potassium, vitamins, fiber are highly present in the vegan diet.

What’s more, this diet is extremely low on carbs which means that there won’t be excess calorie in the body hence, culminating in the production of fats which the body absorbs as lipids. Hence, it is extremely effective for weight loss. Also, the diet helps to reduce blood sugar levels which can also be escalated by excess carbs in the body. Other arguments in favor of the diet are that it limits the risk of contracting chronic illnesses such as high blood pressure, diabetes, and cancer. After all, several research has revealed that when one feeds on fresh fruits, one’s chance of having cancer is low.

However, the vegan diet has been criticized for being deficient in proteins which are essential for bodybuilding and the repair of worn-out tissues in the body.

This diet is attributed to Robert Atkins. Like the vegan diet, it’s extremely low on carb and also intended for weight loss. In fact, all over the world, it is renowned for its efficacy. The diet consists of four stages plus a prior two weeks induction phase.

Basically, the diet reduces carbs and raises the level of proteins and fats. Fats are expected to be converted into ketones which the body would now rely upon as its source of energy. The Atkins diet eliminates possible tendencies to be prone to heart diseases. At the same time, it is quite effective for weight loss.

This is a low-carb, low protein diet but extremely high in fats. Since carbs are absent, the body is compelled to rely on fats as its source of energy instead of sugar. Ketones are produced from these fats and it serves as the core of energy for the brain and other parts of the body.

In fact, it is called a ketogenic diet because it is a form of diet that compels the brain to burn fats so that ketones can be produced. It reduces carbs to less than 50grams to be taken per day.

This diet is tailored to the kind of meals that were obtainable in the hunting and gathering era of the Paleolithic Men. It is seen as a balanced meal because it incorporates fruits, vegetables, and animal meat into its diet.

The Paleo diet dispels such foods as legumes, dairy products, vegetable oils, processed foods, and high fructose drinks from its menu list. It embraces lean meat, fishes rich in omega-3 like the mackerel, nuts, seeds, and fruits. It is also effective for weight loss.

This diet was created by a US biochemist, Dr. Barry Sears in the mid-1990. The diet comprises of carbs, protein, and fats in a zoned ratio which is said to be optimal for weight loss.

The diet is marked by 30% healthy fat, 30% lean protein, and 40% high fiber carbs. The diet is powered to reduce inflammation as such, it allows for weight loss swiftly. It is to be consumed in prescribed numbers of blocks.