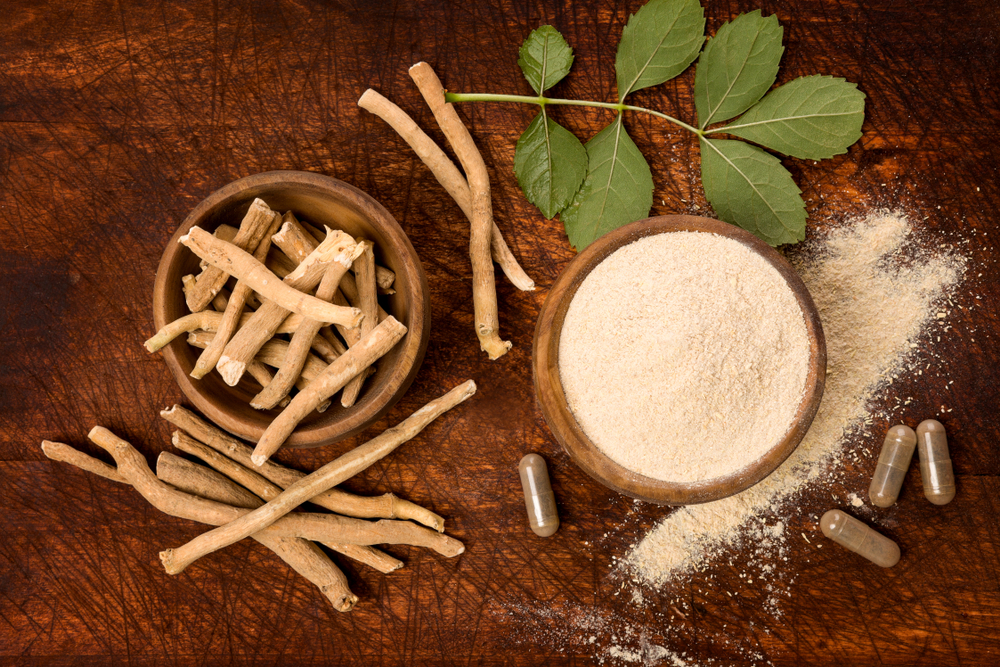 Is Ashwagandha good for men?

Paul Banks April 26, 2021 7:59 pm
The Lowdown on Getting Tested for Erectile Dysfunction

Ashwagandha sounds like a magical herb that works wonders for a person’s health from the name itself. Indeed, this herbal medicine has stood the test of time from the centuries-old practice of the Ayurvedic traditional medicine system up until now as a dietary supplement attributed to fighting stress.

Ashwagandha, which also goes by names such as Withania somnifera, Indian winter cherry, Indian ginseng, or poison gooseberry, is a highly-revered herbal medicine in the ancient Ayurvedic tradition. In this alternative medicine system, ashwagandha is categorized as a Rasayana or herbal medicine that invigorates, rejuvenates, and strengthens the mind and body, thus preventing the side effects of aging increases lifespan. Even in contemporary times, it is used as a dietary supplement, mostly considered an adaptogen, or a natural, nontoxic substance usually derived from plants that supposedly helps the body to resist and adapt to stress and its possible harmful effects.

While ashwagandha is widely used because of the many benefits it claims, this ingredient may also have other benefits specific to males, like higher testosterone levels, better sperm quality, and more robust and bigger muscles. 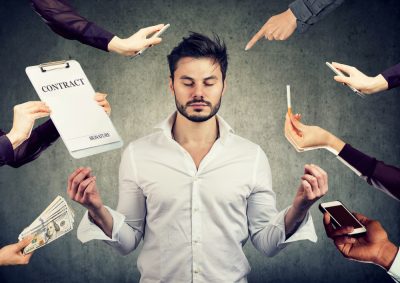 Cortisol, the so-called stress hormone, increases naturally in response to various stressors. If stress becomes chronic, cortisol will then continue to respond, and its heightened levels will also extend. However, sustained, elevated cortisol levels are harmful to the body as it overwhelms the immune system, disturbs metabolism, and increases fatigue or weakness, among many other harmful side effects that may lower one’s overall sense of wellbeing. These adverse side effects of stress make the body more susceptible to pathogen attacks that may lead to infection. Stress can even induce more serious diseases like heart diseases, diabetes, hypertension, and depression.

A research study seemed to support ashwagandha’s reputation as a rejuvenator and a combatant against stress when test subjects that took it reported decreased cortisol levels. Not only did participants had lower levels of the stress hormone, but they also had a self-assessment that their overall wellbeing as well considerably improved during supplementation.

While everyone may experience stress, there are adverse side effects caused by stress specific to men. One study confirms that stress plays a significant role in male infertility. Stress may disturb brain function that controls the production and regulation of hormones, particularly cortisol and testosterone. As mentioned above, stress increases cortisol and, in effect, decreases testosterone, the hormone responsible for the development of primary male sexual characteristics like sperm production.

In one study, male subjects under stress are tested to have generally poor semen quality, which may be responsible for their inability to conceive. The research study used ashwagandha to treat these male subjects, and they showed a significant improvement in sperm count and motility and a decrease in cortisol levels. The research concluded that this adaptogen might help regulate hormone levels, decrease stress levels, and possibly improve body processes in charge of cleansing or detoxification, which may improve fertility.

As mentioned above, stress negatively affects testosterone levels. Testosterone, though present in males and females, is the primary male sex hormone generated in the testicles or the male gonad. This hormone is primarily responsible for activating the development of male sexual organs and their functions, such as spermatogenesis. Other than the virilizing or androgenic effects of testosterone, this hormone also has anabolic effects like an increase in muscle size, bone density, and energy levels, leading to a good overall sense of well-being.

Testosterone levels naturally decrease as men grow old, usually by one percent every year, starting at around 30 years old. However, in recent years, there has been an increasing number of cases of testosterone deficiency in younger men below 30 years of age. Low testosterone levels have adverse effects specific to men’s sexual health through a decreased sex drive or erectile dysfunction. Men’s physical vigor may also be compromised and can manifest through weakness or low energy levels, higher body fat, lower muscular mass or strength, and decreased bone density. All these possible physical manifestations due to testosterone deficiency may result in men’s lowered sense of wellbeing and quality of life. 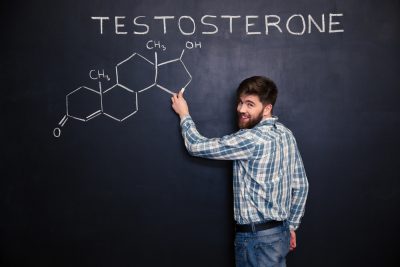 One study shows that ashwagandha might address men’s concern about testosterone deficiency and its adverse effects on muscles. Among young and healthy males who practice resistance training, efficacy parameters are significantly higher after supplementation for subjects who took ashwagandha versus those who only took a placebo. Those who supplemented had better results in the following measures:

While there are studies that show the potential positive effects of ashwagandha on testosterone levels, these are still a few and small-scale. Further research with high-quality evidence is needed to demonstrate ashwagandha’s influence on this hormone.

Other possible side effects

As in any other supplements, there are possible minor side effects that should be considered, such as stomachache, diarrhea, nausea, headache, and drowsiness. Though there were no serious adverse effects that have been found in research studies on this supplement, more serious adverse effects, have been reported in actual cases such as severe liver injury, severe diarrhea, poisoning from heavy metals like mercury, arsenic, and lead, and even miscarriages in women. Moreover, ashwagandha is not regulated by the FDA, which may make the supplement’s claims questionable. Given this, it is best to consult with a medical professional before taking ashwagandha as a dietary supplement.

Loading...
Newer Post
5 Ways Anabolic Steroids Can Damage Your Body
Older Post
What are the causes of dry skin on the penis–and how can it be prevented?