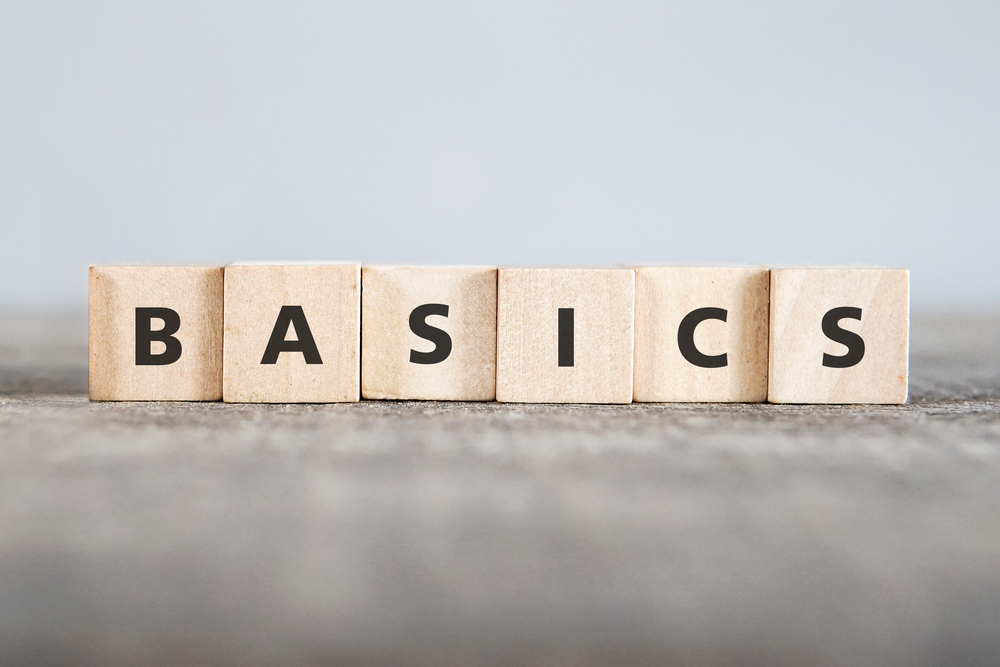 Next to skin cancers, the second most prevalent cancer among men is prostate cancer. According to the American Cancer Society (2019), an estimate of 31,620 men in the US will die from prostate cancer out of the 174,650 men who will undergo a prostate cancer diagnosis in 2019 alone. Located in front of the rectum and between the bladder and the penis lies a walnut-sized organ called the prostate gland. This gland is responsible for the production of semen, a fluid essential for transporting the sperm via ejaculation. Not only limited to that, but other important functions of the prostate also include maintaining urine control and secreting a protein called a prostate-specific antigen (PSA) that ensures the liquid nature of semen.

What makes prostate cancer deadly is because there are little to no symptoms in its early stages. Fortunately, it is possible to indicate the warning signs of cancer via undergoing a screening that determines the prostate-specific antigen (PSA) levels in the blood. Having high levels of PSA is an alarming indicator of cancer.

The cause of prostate cancer is not yet determined, according to the American Cancer Society (ACS). However, ACS pointed out that old age, having a family history of prostate cancer, and coming from the African American race are among the most common risk factors an individual does not have control over. On the other hand, other risk factors can be changed, such as maintaining a diet low in saturated fat (Shimizu, 1991), regular exercise (Campos, 2018), and strictly observing a healthy weight (Parikesit, 2015).

The Science Behind Ejaculation and Prevention of Prostate Cancer

According to Rider (2016), a 2016 study published in the journal European Urology involved an 18-year self-reported monthly ejaculation frequency of over 31,000 men via questionnaires. The findings revealed that 1 in 9 males would have at least one prostate cancer diagnosis. Furthermore, the cause of death of 1 in 41 males will be prostate cancer. Although this study produced findings in favor of those who had 21 or more monthly ejaculations as opposed to those who only had a monthly of 4 to 7 ejaculations, other studies failed to find the link. A 2004 study published in the Journal of the American Medical Association examined the same men in the 2016 study, yet it produced conflicting results. Lietzmann (2004) stated that ejaculation frequency does not have any correlation to prostate cancer risk.

In addition, a 2018 meta-analysis study from Sichuan University in China involved 21 studies that encompass more than 55,000 male volunteers. The researchers discovered two significant results. According to Jian (2018), the first outcome associates the decrease in prostate cancer risk to  “moderate ejaculation” of two to four times a week. The second discovery points to the benefit of having fewer sexual partners and late involvement in sex—lowering the risk of developing prostate cancer.

Correlation is not causation—this is the gentle reminder of the scientists behind the abovementioned studies to prevent people from jumping to conclusions. As of date, the scope and quantity of scientific research are not enough to make any solid claims. 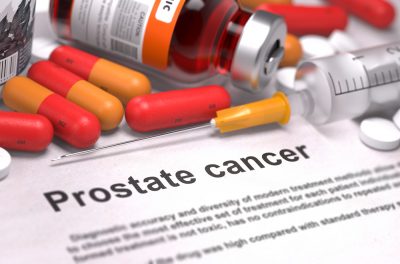 As of date, scientific and medical experts are still unable to determine the cause of prostate cancer. In this manner, medical recommendations on preventing prostate cancer remain suspended until the origin of the disease is discovered.

However, Harvard Medical School declared that applying certain changes to one’s lifestyle can also lessen the risk of developing this disease. According to Schmidt (2018), some of these lifestyle changes include permanently stopping smoking and incorporating heart-friendly foods rich in omega-3 to the diet like cold-water fatty fish (salmon, mackerel, tuna, and sardines), nuts and seeds (chia seeds, walnuts, and flaxseed), whole grains, salads, plant-based protein, and plant oils (flaxseed oil, soybean oil, and canola oil). Furthermore, preliminary studies reveal that preventing prostate cancer can be achieved by maintaining an active lifestyle via regularly exercising and consuming 5-alpha-reductase inhibitors.

How (and When) to Get Tested for Prostate Cancer

Screening the early signs of prostate cancer using blood is commonly known as a prostate-specific antigen (PSA) test. This blood test is used in measuring the level of PSA in the blood, wherein prostate cancer is linked to elevated levels of PSA.

Before 2010, PSA tests used to be administered regularly to men beyond 50 years of age in the United States. This practice was only renounced when the test was discovered to be inaccurate in the early 2010s. The danger of having any type of flawed examination is that overdiagnosis, leading to overtreatment, is the most likely outcome. However, Schmidt (2018) stated that the US Preventive Services Task Force (USPSTF) updated the recommendations for the PSA test in May 2018. Men between 55 and 69 years old now can prostate cancer screening using a PSA test under a doctor’s recommendation. Once men reach the age of 70, the PSA test for screening prostate cancer is no longer approved. The extension of one’s lifespan is not guaranteed due to the absence of scientific evidence.