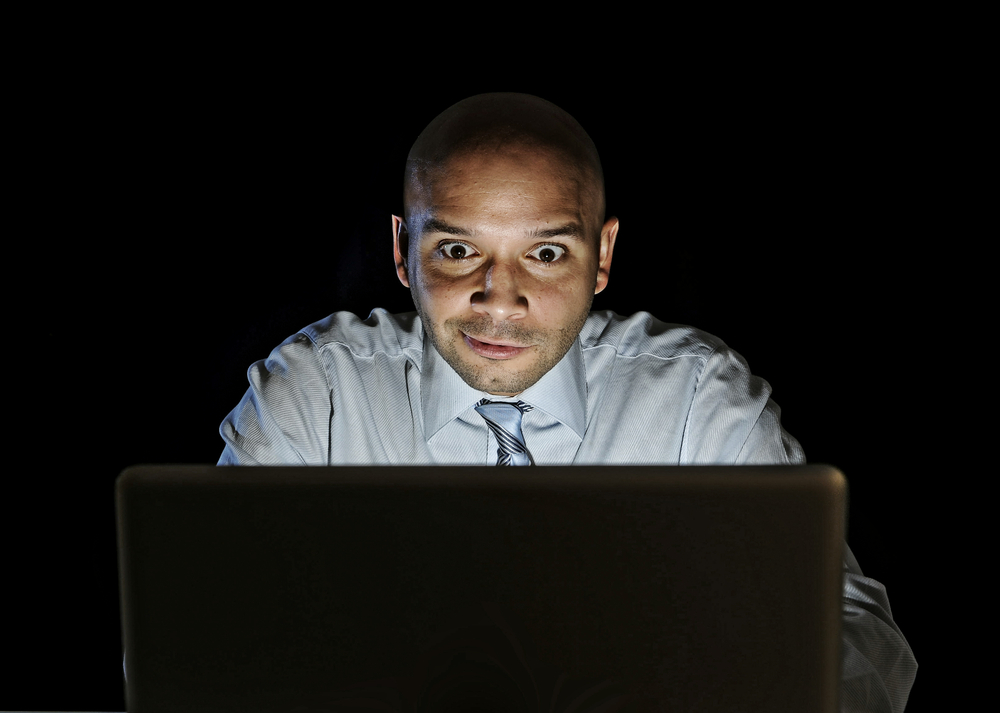 Can Watching Too Much Pornography Cause Erectile Dysfunction?

Dan Mcgowan August 13, 2020 1:14 pm
The Link Between Testosterone and Weight Loss in Men – EXPLAINED
Shoulder Workouts for the Working Man
Are Testosterone Boosters Safe to Take?

Due to the easy access to a wide range of online pornography, many men have developed erectile dysfunction, or ED, due to watching too much pornography.

An incredibly high number of adolescents are reporting problems with ED. The article below explores and examines the link between pornography and ED.

First, however, let’s discuss erectile dysfunction precisely before exploring its relationship with pornography.

Erectile dysfunction, commonly known as ED or impotence, refers to the lack of, or decreasing ability to obtain and maintain an erection hard enough for vigorous, passionate sexual activity.

It must be noted that getting erection problems every so often shouldn’t necessarily raise an alarm for most men. However, if erectile dysfunction is a lingering problem, it may cause anxiety and stress, be a source of relationship problems and impact your self-esteem negatively.

Worse, problems with maintaining or obtaining an erection may indicate an underlying health condition that requires treatment that doubles as one of the risks to consider for cardiovascular diseases.

If erectile dysfunction bothers you, consult your primary healthcare provider, even if you think you feel embarrassed about doing so. And you really shouldn’t feel that way, because ED is more common than you think.

In doing so, your healthcare provider might be able to determine its cause. In some cases, being able to treat an underlying health condition may be enough to stem the tide of erectile dysfunction.

On the other hand, prescription medication or other courses of treatment may be required, each with varying cost, invasiveness, and effect.

What are the physical causes of erectile dysfunction?

Most of the time, erectile dysfunction is caused by an underlying physical condition.

The most common causes include the following:

What are the mental causes of erectile dysfunction?

The brain is a crucial element in setting off the succession of physiological processes that lead to an erection. This begins with the feeling of sexual arousal.

However, there are several factors that may disrupt sexual arousal, and in turn cause erectile dysfunction or worsen it.

Some of these psychological factors include:

What are the risk factors for erectile dysfunction?

As you age, it may take you longer to obtain and maintain an erection to enjoy sexual satisfaction. Your penis might need more direct stimulation to achieve such an erection. However, there are various risk factors that may exacerbate erectile dysfunction, such as the following:

What are the complications arising from erectile dysfunction?

Erectile dysfunction can lead to a host of complications.

Here are some of the most common complications caused by ED:

What is the relationship between pornography and erectile dysfunction?

As we now are very well aware of, relationships, self-image, and other similar factors play a role in causing and worsening erectile dysfunction. However, for most men, ED cannot be pinned down to one single cause.

Erectile dysfunction caused by overconsumption of pornography is a hotly-debated subject. After all, its proponents, which are part of anti-pornography organizations, believe that pornography is inherently unethical.

This may make their studies a little more skewed to favor their sentiments as opposed to laboratory studies from objective parties who aren’t invested in pushing a cause. 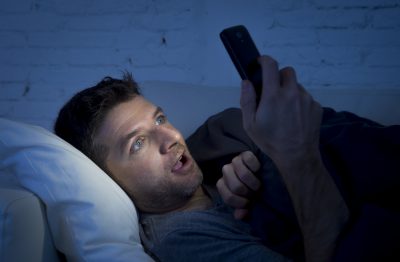 An article released in 2016 made a case for the increasing numbers of young men looking for help with ED, which it stated was due to the effects of watching hardcore pornography.

This, according to the article, reduces the men’s contentment with their bodies, leading to performance anxiety during intercourse.

That said, there is a strong question mark surrounding the relationship between pornography and ED, and the way both interact is fascinating. Let’s examine the ways.

It could be possible that through the consumption of pornography and pleasing one’s own drive, that a man’s motivation to engage in sexual activity with a partner could be reduced.

One big problem with pornography is the unrealistic environment and expectations it can create. A lot of men get a skewed view of how their sexual encounter should run or how a female’s body should look.

Some men have stated that their ability to engage in sex with their partner was not affected while others claim that they found it more difficult to maintain an erection and reach orgasm.

A study carried out in Milan studied 439 males who suffered from erectile dysfunction. A quarter of the mean was under the age of 40 with the average age being 32.

A subsequent swiss study found that approximately 1 in 3 men experience ED. ED was linked to a range of factors including mental and physical health. The study recommended that adolescents seek the help and guidance of medical professionals.

One explanation for the increased numbers of ED in young people could be that the release of oral medication treating ED allowed young males to identify the problem and seek help.

It is highly possible that the overall increased number of cases is due to increased knowledge and awareness of ED and not pornography.

It is important for any young male to talk through or about any unhealthy beliefs they may have about relationships or their sexuality in general.