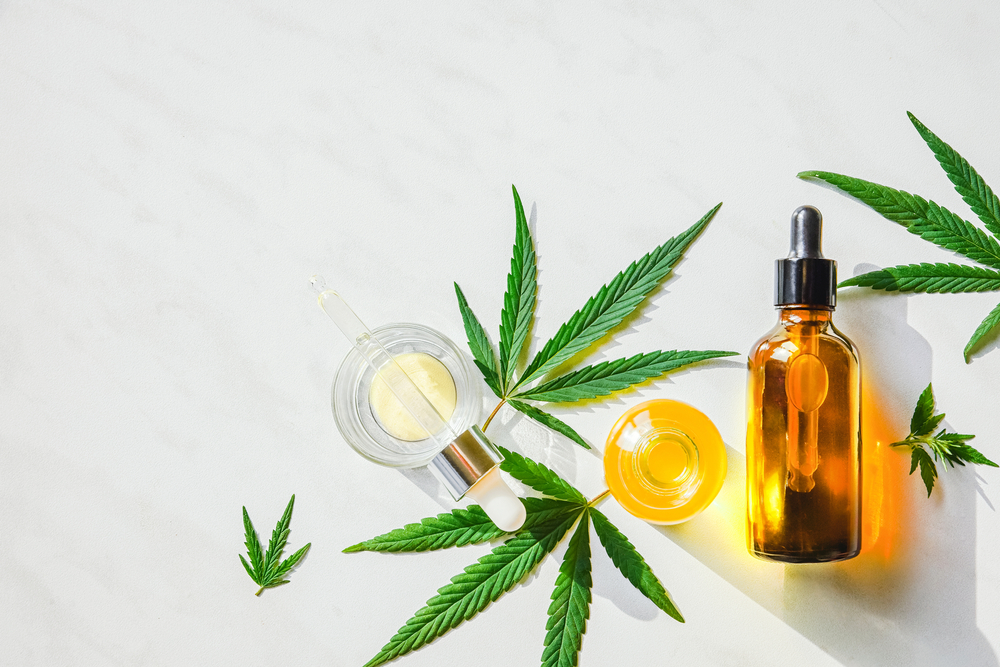 Paul Banks June 28, 2021 6:25 pm
The Lowdown on Getting Tested for Erectile Dysfunction

Almost two-thirds of men aged 45 and above have experienced some sort of erectile dysfunction, or ED.

On the other hand, 30 million Americans have been affected by ED.

ED may be caused by a bevy of physiological and/or psychological factors.

Certain individuals may be at a higher risk of ED — particularly men above 50, especially those dealing with chronic ailments like cardiovascular disease and diabetes.

Hope springs eternal in the human breast, and the same can be said for individuals dealing with ED — in the form of prescription medications for ED or by counseling and therapy sessions, among many other ways. Recently, news has come around that cannabidiol, or CBD, may help intensify sex, making it more pleasurable. Sign me up, right? But could CBD actually offer any tangible benefits for men struggling with erectile dysfunction? Let’s go on a deep dive on CBD and ED.

What is cannabidiol (CBD)? 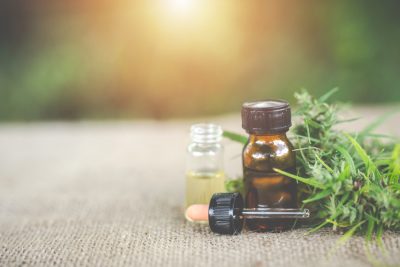 Cannabidiol is a non-psychoactive cannabinoid found in cannabis. This is in contrast to THC (tetrahydrocannabinol), or the cannabinoid responsible for producing cannabis’ psychoactive effects.

CBD is available in a wide array of preparations such as CBD oil, lozenges, balms, creams, lotions and topicals, apart from cosmetics and so much more.

Often, CBD is marketed for treating pain, anxiety, and depression, and to support cardiovascular and cognitive health.

CBD has also been studied as far as its potential effect on weight loss and metabolism, but the studies, while promising, remain inconclusive.

More recently, CBD has been marketed for treating ED — but does the research stand up to the claims? Let’s examine the link between CBD and ED.

The research on CBD 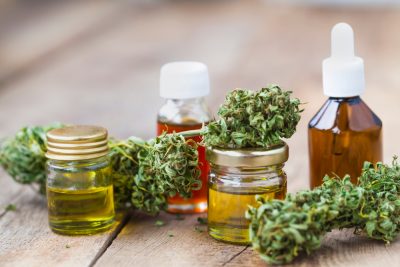 A larger body of research is existent as far as managing the psychological aspect rather than the physiological symptoms of erectile dysfunction.

And full-spectrum or broad-spectrum CBD oil appears to be effective based on the results of a number of studies regarding its effect in reducing stress and anxiety.

However, it must be mentioned that CBD isolates — or cannabis-derived products without THC and the rest of its cannabinoid content — can also provide just as beneficial effects.

As CBD plays such an important role and part in the cannabis plant itself, consuming cannabis products themselves may have a role in helping treat ED.

We’ve all heard of anxiety-related erectile dysfunction — particularly for men whose ED problems stem from psychological issues. Based on scientific reviews conducted by the University of Washington, cannabis, when taken in small amounts, actually reduced anxiety. On the other hand, high amounts of THC did the opposite and raised anxiety levels. Meanwhile, CBD provided a more consistently anxiety-reducing effect. The latter is an example of CBD-rich cannabis oil rather than THC-dominant cannabis oil.

The main benefits of CBD therefore might be better for men who would rather treat their erectile dysfunction on a case-to-case basis rather than going on a long-term treatment plan with medication.

Yet another hallmark cause of ED that CBD could have some potential in treating is obesity, as it appears that cannabis may have appetite-suppressing effects thanks to the endocannabinoids CBD and tetrahydrocannabivarin (THCV).

This combination between CBD and THCV may have the potential to indirectly help men struggling with ED reduce their appetite and in doing so, lead to further reductions in weight. The evidence supports the idea that a full or broad-spectrum product containing CBD and THCV could be used in the future.

Cannabis has already been linked to lower rates of metabolic diseases like diabetes, as well as a lower body weight. While the research on how cannabis and weight loss interact is still preliminary, it is apparent that cannabis can play a part in managing weight, and therefore support better sexual performance for men.

Experts have also mentioned that CBD-rich cannabis oil could help treat anxiety-induced erectile dysfunction based on reports. According to reports from CBD users, some of them felt more adventurous and willing to try new things after taking CBD, apart from reports linking increased sensitivity to sexual stimuli and touch, meaning more chances to enjoy real sexual pleasure and mind-blowing orgasms.

Granted, results may and will vary. However, CBD oil may be worth a shot for men who wish to be a little more open-minded in bed and situationally treat their erectile dysfunction symptoms without having to deal with the side effects of long-term ED medication. In the end, what do they have to lose? There’s plenty of ways using sildenafil can go wrong for the wrong person, while cannabis is virtually 100% safe when provided in adequate doses. It’s virtually impossible to verify the veracity of such reports linking CBD consumption to reduced ED symptoms —maybe it’s just the weed talking — but as they say, you do you. If smoking a little cheeba cheeba makes it easier for you to enjoy sexual activities, then by all means, do so.

Don’t go all Tommy Chong with the weed, however — moderation is part and parcel of medicating with cannabis, and too much of it might actually cause worse ED. Enjoy responsibly.

While the evidence is shaky at best as far as CBD and cannabis as a treatment for ED is largely unclear, it’s entirely possible that such interventions paired with consciously healthful lifestyle changes may influence ED indirectly by boosting mood and metabolism. Consult your doctor if you wish to explore the possibility of taking CBD as a supplement.