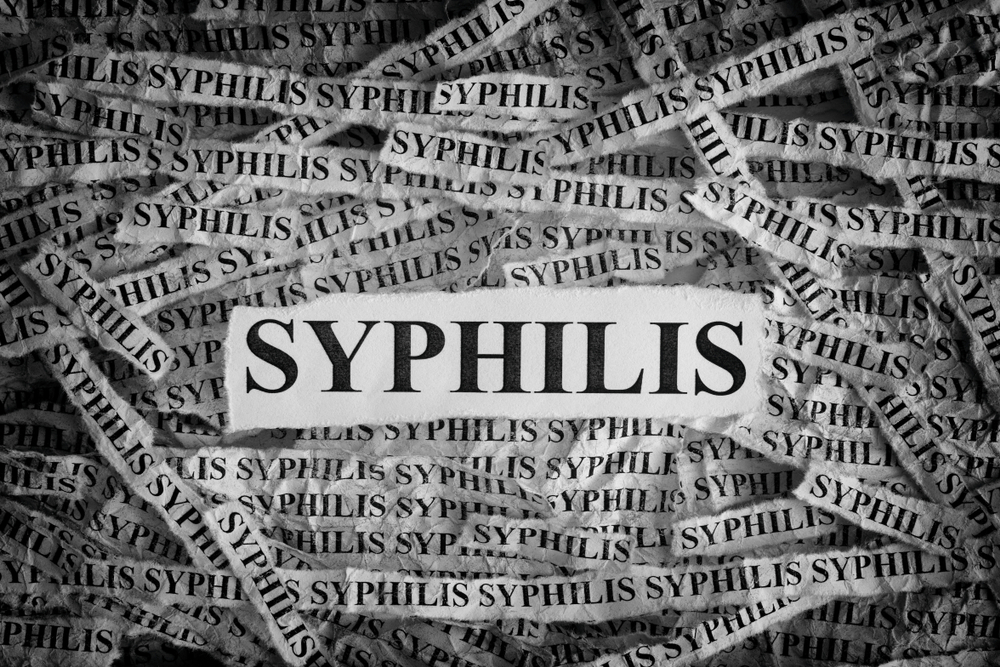 What Do Men Really Think About During Sex?
Why Do Men Take Testosterone?
Can Low Testosterone Cause Hair Loss?

The occurrence of syphilis in men is much more than that in women. Men are more likely to contract syphilis from sexual activities than men.

Various symptoms are closely associated with syphilis, the first being a little, and painless ache. It is usually present on your sex organs or even inside your mouth and rectum. The sore which is developed on your reproductive organs are often referred to as chancre.

This symptom is rarely noticed at an early stage in both men and women. It is complicated for a doctor to diagnose syphilis in an individual. Most men develop syphilis and do not notice it until a very long time.

Syphilis must be diagnosed as soon as possible so that it can be corrected effectively. If you develop syphilis and is not treated effectively, you will likely damage your main organs like the kidney, heart, or liver.

The stages of syphilis

The syphilis infection can be grouped into four stages which are:

The stage at which this infection is most contagious is during the primary and secondary stages. During the latent stage, syphilis is very active but barely shows any sign of occurrence. While at the tertiary stage, syphilis becomes dangerous and chronic to your overall health.

The primary stage of syphilis

If a man contracts syphilis from sexual activities, the sign of this infection begins to develop within three to four weeks. It usually starts with a little and painless sore known as a chancre. This sore is most at times round and painless but is very contagious.

A chancre develops wherever the bacteria moves into your body like the rectum, genitals, or even your mouth. A man starts to develop these sores between three to four weeks, and it stays in the affected area for about two to six weeks.

Through a chancre, syphilis can be directly transmitted. It is usually contracted through sexual intercourse with oral sex inclusive.

The secondary stage of syphilis

At this stage of the syphilis infection, you begin to develop a sore throat and skin rashes.

The skin rashes tend to be dominant and do not itch and are most often located on the soles or even your palms and might not develop on other parts of your body. At times, these rashes are unnoticeable until they fade away.

There are sure signs and symptoms which could indicate that a person has the syphilis infection and they include:

The symptoms of the secondary stage of syphilis tend to fade away with or without treatments or medications. However, if an infected individual is not given proper medication or treatment, he or she still has it.

Most at times, this infection is usually confused for another type of infection or condition.

The latent stage of syphilis

The tertiary stage of syphilis

This is referred to as the final stage of syphilis, and it usually occurs to people who do not get treatment for syphilis. This syphilis stage usually happens to individuals who are not treated after the first contraction of the infection.

It is most present in men who do not get treated primary syphilis and let it progress into the tertiary stage. This stage of syphilis can be very chronic and dangerous to your health.

There are various risk factors which are strictly related to the tertiary stage of syphilis like:

How syphilis is diagnosed

Once you suspect that you have developed syphilis, you must visit your doctor. Your doctor would immediately run tests on samples of your blood to detect any form of syphilis and likewise conduct several physical tests on you.

If you have a sore, it is most likely for your doctor to obtain a sample from your sore and run the various tests to detect if you have any bacteria. Your physician could also determine if you have nervous system conditions as a result of tertiary syphilis.

If this is certain, you might need to undergo a spinal tap or lumbar puncture. This process entails the collection of your spinal fluid to test if it contains the bacteria of the syphilis infection.

If your partner happens to be pregnant, she can be screened to know she has developed syphilis because the bacteria can be present in her body without her noticing it—proper screening for the syphilis infection in women aids in preventing the fetus from developing congenital syphilis.

The development of congenital syphilis is very chronic to the overall health of a fetus.

The treatment and cure of syphilis

Penicillin injections are conventional and well-known treatments for the primary and secondary stages of syphilis. The antibiotic, referred to as penicillin, is known to be very useful in treating syphilis.

If an individual is highly allergic to this antibiotic, he or she would be treated using another type of antibiotic like:

Most times, when syphilis progresses to the late stages, it can no longer be reversed. However, there would be various medications whose main aim is to reduce any sort of aching or uneasiness.

While your treatment is ongoing, you should neglect any form of sexual engagement until you are entirely ridden of your sores, and you get a permit from your doctor, signifying that it is safe for you to engage in sexual activities.

However, if you engage in sexual activities regularly, you and your partner must get treated together to prevent a reoccurrence of the infection after you must have been treated. Do not engage in any sexual practices until you have been treated adequately.

Engaging in safe sex through condoms is one of the easiest and most common prevent of the syphilis infection. During any form of sexual activity, it is best advised that you make use of a condom.

There are other necessary measures you can keep to such as:

Syphilis is a type of bacterial infection that is transmissible through needles, and you must have your needles when using injectable treatments or drugs.

Mothers who are infected with syphilis while pregnant are liable to experience premature births or even miscarriages. It is also very possible for mothers with syphilis to transmit the infection to their fetus, a condition commonly called congenital syphilis.

This condition is fatal and chronic to the health of newborns. It can cause issues like:

If the fetus contracts syphilis and it is not detected on time till it progresses to the late stages of syphilis. It can gravely impair the proper development of their sense organs. 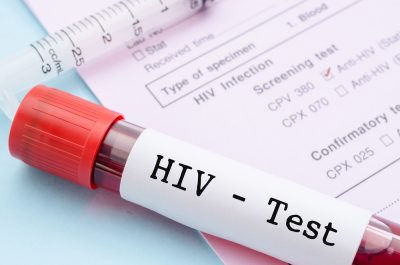 Individuals who develop syphilis have a higher chance of contracting HIV than those who do not have syphilis because of the accessible entrance of the HIV disease through the sores.

When should you test for syphilis?

During the first syphilis stage, basic signs and symptoms tend to be vague and not visible, unlike the second stage of syphilis, whose symptoms are very similar to common diseases.

You don’t need to develop signs of syphilis before you go for a test. You can undergo tests if you engage in raw sex with someone, engage in sex with your fellow man, and be a sex worker.

Syphilis is a well-known bacterial infection that causes the development of sores on various parts of the body. Sure signs are indicating that you have developed this infection like fatigue, fever, and excessive weight loss.

However, this infection can be treated using penicillin injections during the early stages and prevented through the use of condoms during sex.