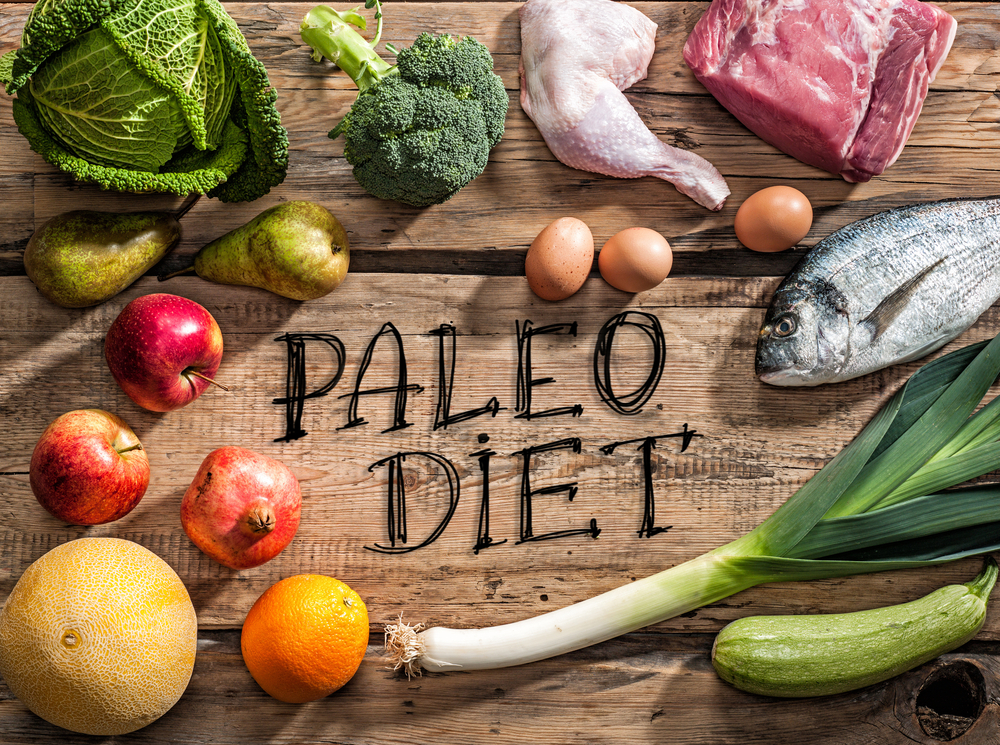 Dan Mcgowan November 30, 2020 2:42 pm
The Lowdown on Getting Tested for Erectile Dysfunction

Nutrition stands at the centre of our lives. It determines a lot – from building body mass to improving energy levels, reducing weight, and growing healthy, what you put in your mouth matters.

Several diet plans are becoming popular in recent times. This has been engineered by the quest to embrace healthy dietary plans. One such diet among many like the Vegan diet which embraces just greens, no milk and meat, and the Ketogenic diet which heralds low carbs and high fat, is the Paleo diet.

In this piece of article, you’d read about everything you need to know about the Paleo diet, its benefits, and combination.

As said earlier, several types of diet plans have come to the fore over time and the reason for this is not far-fetched. It largely dwells on man’s quest to eliminate subtle life-threatening elements which are common with conventional foods. These elements are mostly carbs and fat. Let’s quit the rhetoric and quickly skip to the part where the Paleo diet is explained.

The word Paleo is removed from the word Paleolithic which means primitive. Now add diet – Paleo diet basically connotes the diet of the primitive people or the early men. Put nicely, the Paleo diet is a dietary plan fashioned towards a meal that was consumed in the Paleolithic days which is over ten thousand years ago. Isn’t this interesting?

What’s more, you’d notice that during this time, there was nothing like the chronic diseases we have nowadays – those scary stuff you hear like diabetes, cardiovascular diseases, high blood pressure, and the likes. This is suggestive that those who lived during the primitive lived in good health. So, why can we just embrace what they ate too? This question, I’m sure gave birth to the Paleo dietary plan.

What the Paleo Diet is not

The following cannot be found on the Paleo dietary plan:

What Foods Are on the Paleo diet?

You’d find foods like fish, especially those rich in omega 3 such as mackerel, salmon, and albacore; oils from fruits and nuts such as olive oil; lean meat such as grass-fed animals and wild games like boar and antelope; nut and seeds; and plenty of fruits. 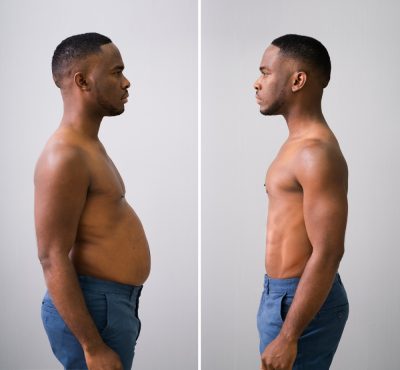 Benefits of the Paleo diet

This diet is reputed to have a lot of remarkable benefits some of which include the following:

Not only does the Paleo diet helps to lose weight, it also helps to maintain a normal and healthy weight. The diet features more fruits, vegetables, and fruit and also dispels dairy products, hence, it shares a certain resemblance with the vegan diet which is also good for losing weight except for the meat.

Since the Paleo diet is low in carbs, it helps the body to improve minimize the production of glucose. When glucose is high, blood sugar level is also high and this can be detrimental to the body. The rate at which blood sugar is transmitted into muscles and fat is also normalized by the Paleo diet, hence making it suitable for the body.

The diet helps to ensure that there are no strains on the heart, hence boosting the rate at which the heart pumps blood into the body.