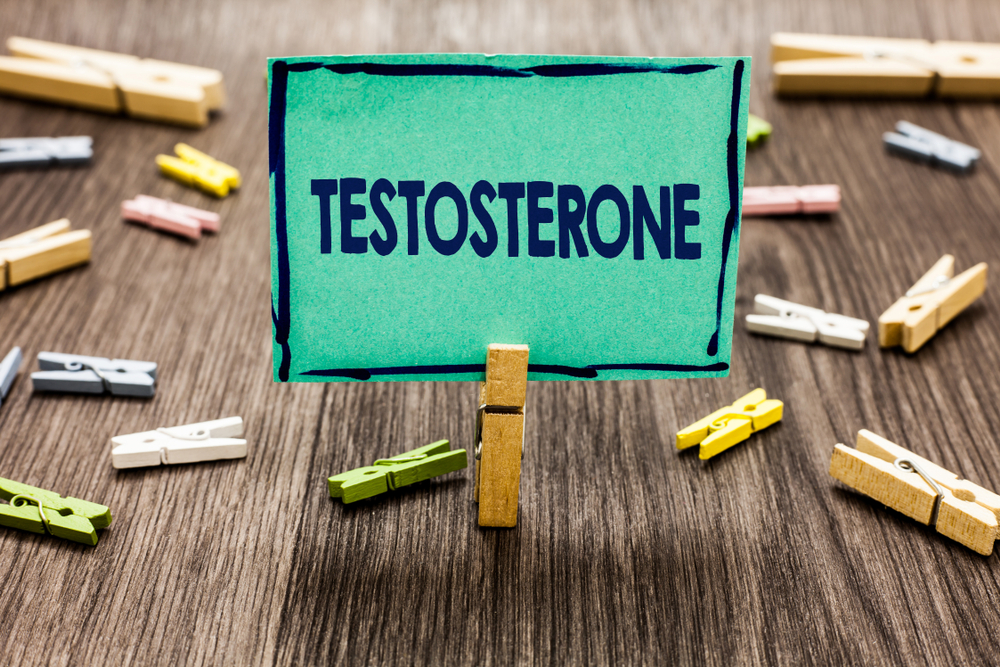 What Causes Low Testosterone in Men?

Joe Gates June 25, 2020 6:47 am
Dumbbell Deadlift correctly
Do I Have An Inverted Penis?
Ways to Stop an Erection

Testosterone is often referred to as the hormone that makes a man a man. This is because it is responsible for carrying out a lot of functions in a man’s body. These features include the production of sperm, stimulating sex drive, the building of bone and muscle mass, and a lot of other features.

Low testosterone levels can impact the sex drive of a man negatively. As testosterone is vital for libido, if levels drop below average, then there might be a decline in sex drive.

It is also natural for some men to notice a decrease in their desire for sex as they age. But men who have low testosterone levels are more susceptible to having a significant decline in their sex drive.

In addition to stimulating the sex drive of a man, testosterone is also vital for men to get and maintain an erection. Testosterone triggers some receptors in the brain to secrete nitric oxide, which will then set off a chain of chemical reactions to achieve an erection.

So, when a man’s testosterone levels drop below average, it could prove difficult for him to get an erection before having sex or getting spontaneous erections. Several other health conditions could cause erectile problems, including high blood pressure, high cholesterol, heavy alcohol intake, stress, and thyroid problems.

You cannot just diagnose low testosterone based on small testicle size as there are a lot of other symptoms that could contribute to a small penis size. 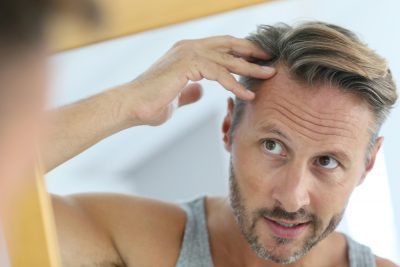 It is without a doubt that testosterone is responsible for a lot of bodily functions in men, and this includes the production of hair. It is a natural process for men to lose hair as they age; balding is sometimes inherited.

Men who have low testosterone levels will begin to have a fat increase in different parts of their body.

In some cases, they might develop gynecomastia, which is a condition where the breast tissue gets enlarged. This condition is found to occur when there is an imbalance in the estrogen and testosterone levels in men.

Causes of low testosterone in men

A drop in testosterone levels in men is often referred to as male hypogonadism. Typically there are two types of hypogonadism which are the primary and secondary.

Primary hypogonadism occurs as a result of a problem with the testicles, while secondary hypogonadism signifies that there is a problem in the pituitary gland or hypothalamus. So the causes of low testosterone in men include;

The testicles grow inside the abdomen before birth and typically move down into their right position in the scrotum. In some cases, one or two of the testicles don’t drop to their normal place at birth.

This condition resolves itself in the first stages of life. But if it is not corrected at an early stage, it could impact the testicles, thereby reducing the production rate of testosterone.

This is a condition where there is too much iron in the body. When there are high amounts of iron in the body, it could lead to testicular failure, which will affect testosterone production.

Injury to the testicles

Treatment for cancer like radiation therapy or chemotherapy could affect the production rate of testosterone and sperm. The effects of these treatments are usually temporary, but it could lead to permanent infertility.

In some rare cases, men tend to regain their fertility after a few months, which is why men should preserve sperm before starting cancer therapy.

This is a mumps infection that occurs during adolescence or adulthood and could be detrimental to the testicles. This could make the testicles malfunction and lead to low testosterone levels.

If there is a problem with the pituitary gland, it could prevent the release of certain hormones to the testicles, which would impact testosterone production. If a man has a pituitary tumor, it could lead to testosterone deficiency.

In addition, treatment for brain tumors like radiation therapy or surgery can affect the pituitary gland and lead to low testosterone levels.

The hypothalamus and pituitary gland can be impacted negatively by inflammatory diseases like histiocytosis, sarcoidosis, and tuberculosis. This, in turn, would lead to lowered testosterone production.

Certain drugs can impact testosterone levels in men. Drugs like opiate pain medications are not to be consumed regularly as it could lead to low T.

How to boost testosterone levels 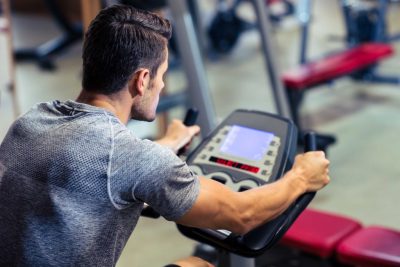 Exercise is one of the best ways to lead a healthy life and avoid a lot of health complications. It has also been proven to boost testosterone levels.

If you want to remain in optimal health and have normal testosterone levels, you have to avoid stressful events.

Get some Vitamin D

Vitamin D comes with a lot of health benefits, and surprisingly it has been found to boost testosterone levels in men. A lot of people have been found to be vitamin D deficient despite all its benefits.

Research has shown that getting the required daily value of vitamin D, which is about 3000 IU will significantly boost your testosterone levels.

Why you should boost your testosterone levels

It is important to have a healthy heart as it is responsible for pumping blood to all parts of the body, which is why low testosterone levels have been found to increase the risk of cardiovascular diseases.

Testosterone also plays a role in red blood cell production by the bone marrow. Studies have shown that men who take measures to boost their testosterone levels are less susceptible to having a heart attack or stroke.

Since testosterone is a vital sex hormone in men, it has been found to affect sex drive. Men who have high testosterone levels have better libido and sexual activity. As men grow older, they would require more testosterone for better erectile functions and proper regulation of sex drive.