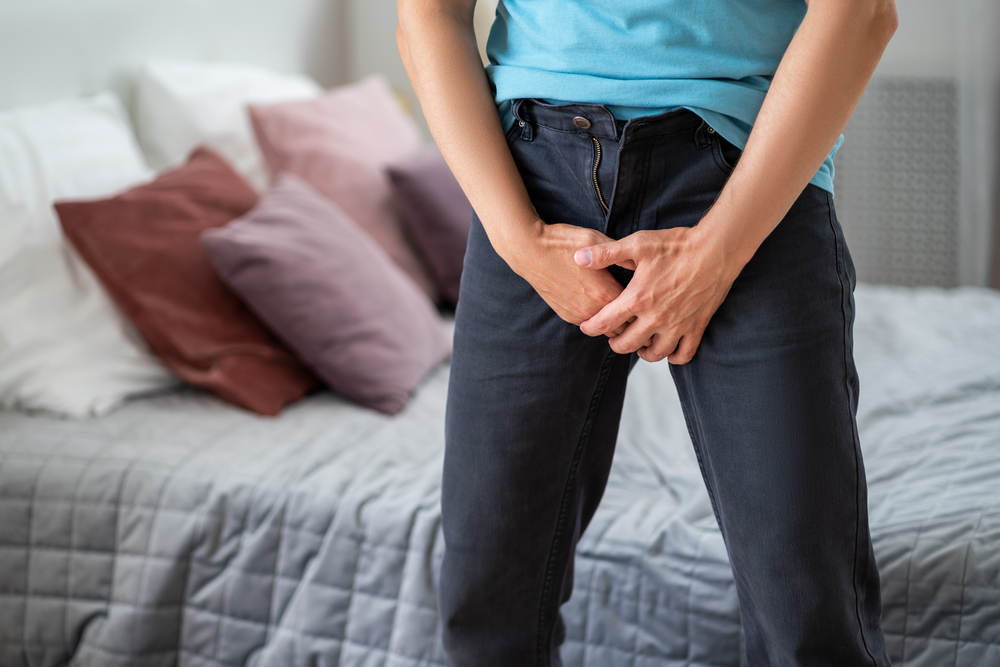 It’s always a touchy subject to talk about what goes on within a man’s, well, “plumbing.”

But there has been an alarming finding that deserves mention if it wasn’t too obvious yet: sperm counts across modern men all over the world have drastically diminished.

A 2017 study conducted by the Hebrew University of Jerusalem האוניברסיטה העברית בירושלים showed that sperm counts in Western men have fallen by over 50% in the past four decades.

While no definitive cause has yet been found to account, studies indicate that lifestyle factors play massive roles in determining the health and number of a man’s sperm.

Fortunately, those levels constantly change and fluctuate, given that the average sperm production cycle takes about 60 to 90 days.

This implies that it only takes a couple to three months to reverse the effects of poor lifestyle choices that interfere with your sexual health.

Let’s take a look at some of the most common habits and practices men make that end up lowering their sperm count.

One of the common myths that some men believe in is the misconception that they have to save their sperm when trying to conceive. However, more sexual activity is better for sexual health and fertility rather than “saving up.” Like any muscle, if the body doesn’t use it, it loses it. Expats recommend ejaculating at least once or twice a week to keep production levels running at proper levels. 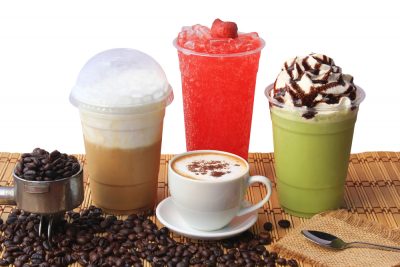 Low to moderate caffeine consumption has been supported by research stating that doing so doesn’t affect sperm count or quality. However, the prescribed daily consumption is about two cups of coffee or up to 300 mg of caffeine. Excess caffeine may have an adverse effect on men who enjoy more than their fair share of Starbucks. Men who drink over four cups of coffee a day are at risk of developing misshapen sperm. Not exactly a good omen for men who want to be at the prime of their sexual health.

Heat affects sperm production–that’s not an urban legend. Working on the couch for too long, overindulging in saunas and hot tubs, and spending hours in the car in the heat of the morning traffic may reduce sperm count in men. Try to avoid extended periods in the heat, and avoid working on the couch with your laptop without having some sort of protection by way of a pillow or a tabletop.

It’s also worth mentioning that professions that involve dealing with heat, such as working in a hot kitchen, a miner, or a firefighter, may affect sperm count as well.

Smoking tobacco or marijuana has been linked to diminished sperm quality and count. Toxins from the fumes inhaled while smoking plant matter and tobacco find their way from the lungs to circulating all over the body–including the testicles. Smoking cigarettes may lower sperm count by nearly 18%, according to a 2015 study published in the Postgraduate Medical Journal. On the other hand, individuals who smoke marijuana more than once a week have been linked to an overall 28% decrease in sperm concentrations. Fortunately, quitting right now–as in right now–may have your sperm levels increase within a month or two. 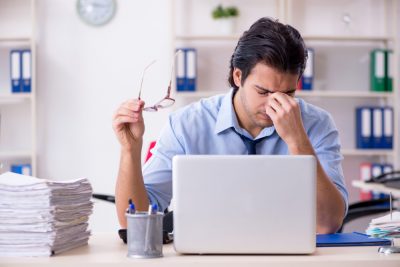 Stress is subjective, which is why it’s rather difficult to quantify its effects. However, it’s a good practice to reduce stress, according to a study by reproductive health researchers at Columbia University’s Mailman School of Public Health. In it, men with higher stress levels tended to have lower sperm levels. Taking antidepressants or anti-anxiety medications may exacerbate the problem, as some of them may lead to ED. Bust stress with massage, acupuncture, or hitting the gym and pursuing yoga. Whatever has you stress less is good.

A link has been discovered by researchers at the University of Southern Denmark to high BMI levels and low sperm counts. As a man’s BMI increases, they tend to have lower sperm counts. Losing weight by pursuing healthier options at the dinner table is paramount to any weight loss regimen. Vitamin-rich fruit and vegetables improve sperm quality, particularly those rich in vitamin C, zinc, and selenium.

Too much of anything is bad, and all the more so can be said for alcohol. However, moderate alcohol consumption (defined as no more than two or three glasses of red wine at any given time, or 14 drinks or less per week) may benefit sperm production. But as any man who’s gone through the disorder called “whiskey dick” can confirm, too much alcohol can and will impair erectile function and may affect a man’s ability to produce sperm.

Folic acid isn’t just crucial for female health–it is currently being studied for its potential to support improved sperm health. It was found that individuals who consumed more folic acid than the recommended daily allowance experienced more consistent sperm quality. Folic acid may also influence cardiovascular disease, mood disorders, cancers, and diabetes, among others, based on the latest research on the nutrient.

Based on research published in the Oxford Journal, excessive soy consumption may have adverse effects on your pecker. This effect is thought to have come from soy’s phytoestrogen content. Phytoestrogens are a naturally-occurring nutrient with products that stimulate estrogen in the body. As with alcohol, fat converts testosterone to an estrogen-like substance called estradiol, affecting sperm production. In addition, men who eat processed meat regularly had lower sperm counts who ate less bacon, pepperoni, and luncheon meat, albeit the reason is undetermined.

It’s time to consider making lifestyle changes as the new year beckons. These ten tips are a great way to kickstart your fertility this coming year.