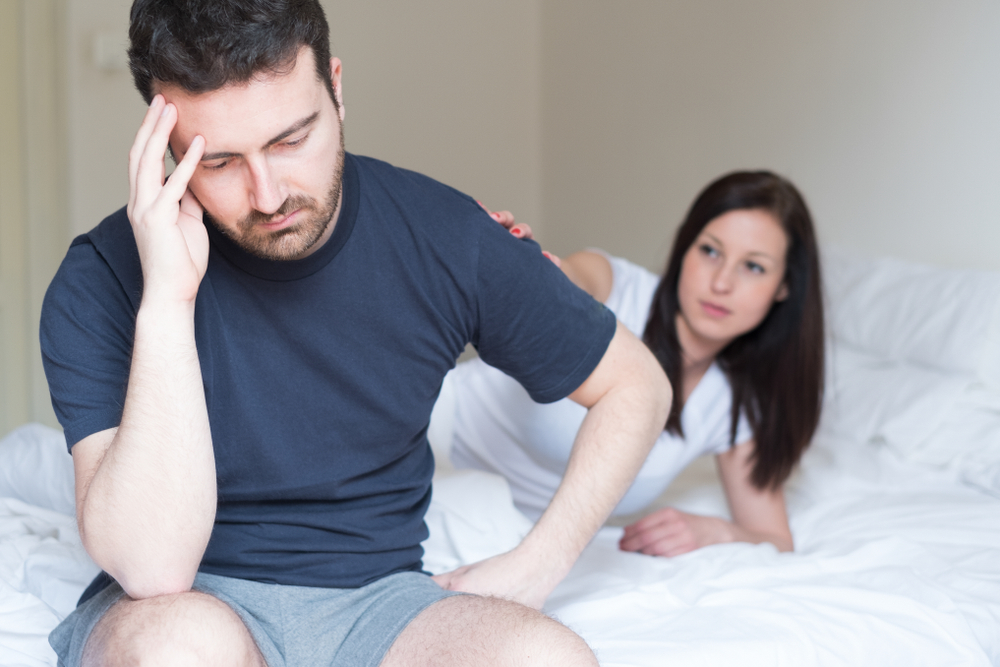 One of the many sexual related problems that can sink the boat of a man’s sexual life is premature ejaculation. Most men have been tagged “one-minute man” as a result of their inability to last long during sexual intercourse. This is not only appalling but also demoralizing. Now, to effectively deal with a problem, its source must be properly identified and understood, hence this piece of write up. Explicated therein are issues that hinge on premature ejaculation, its causes, and how to effectively deal with the problem raising its ugly head against your sexual activeness.

Premature ejaculation occurs when ejaculation which is the expulsion of semen from the male reproductive organ (penis) happens sooner than expected. It’s when a man reaches the peak of his sexual excitement by releasing sperm without adequate sexual satisfaction for him or his sexual partner. Premature ejaculation has been the complaint of most couples and it’s fast becoming an issue that has wreaked havoc to a lot of marriages and relationships. After all, no woman desires a one minute man.

Ejaculation as said earlier entails the expulsion of sperm from the penis at the climax of sexual intercourse. It’s a process that is controlled by the body’s central nervous system. Ejaculation happens in two phases. The first phase entails the emission of sperm from the testicles to the prostate gland. This is where sperm mixes with seminal fluid so that semen can be produced. The second phase is the expulsion phase were at the height of sexual excitement, muscles at the base of the penis contracts, giving room for a forceful discharge of semen from the penis.

However, the fact that a man is experiencing premature ejaculation does not mean he has major health issues. It could be a result of psychological stress and anxiety. Let’s take a look at the causes proper

The exact causes of premature ejaculation cannot be pinpointed. However, several factors can be held responsible:

As to whether premature ejaculation is caused by age is a myth as it can happen to anyone at any age. There exist no direct relationship between age and premature ejaculation. Although erection nosedives as one advance in age. So, for older men, the erection may not last long hereby expediting the feeling to climax which might also lead to ejaculating prematurely.

Needless to say, the effect of premature can be demoralizing as you might begin to lose confidence in your ability to perform sexually. A man’s pride is his ability to satisfy his woman sexually. But when this is not happening, the man loses his sense of manhood. Consequently, different issues sets in; issues such as anxiety, loss of self-confidence, denial, display of aggression, unnecessary agitation, frustration even depression. Hence, premature ejaculation is not an issue to be taken with levity. 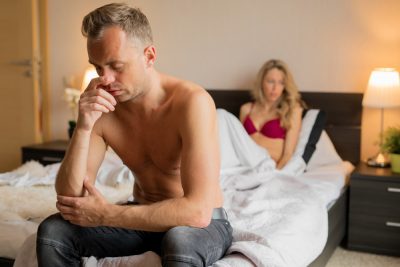 Of course, ejaculation varies from person to person. However, premature ejaculation begins to be a problem when it begins to impact negatively on your sexual life; when your partner begins to get uncomfortable with how long you last; or when you feel you don’t have control over ejaculating at the time you want. A problem might be looming. What you have to do is to consult your doctor.

For the treatment of premature ejaculation, there are several approaches; there’s behavioral therapy, psychological therapy, and medications.

Behavioral therapy focuses on equipping you with tactics you could use to delay ejaculation. It entails training your body to be deliberate about lasting longer. The stop-start method and the squeeze method are examples of behavioral therapy.

Psychological therapy centers on dealing with emotional issues that surround sexual relationships. This therapy helps get rid of the source of your stress and anxiety to reactivate your sexual agility again. Lastly, for the medications, anti-depressants have been observed to be effective for delaying orgasm. Also, numbing creams are sprays that are also available to help you last as long as you desire.