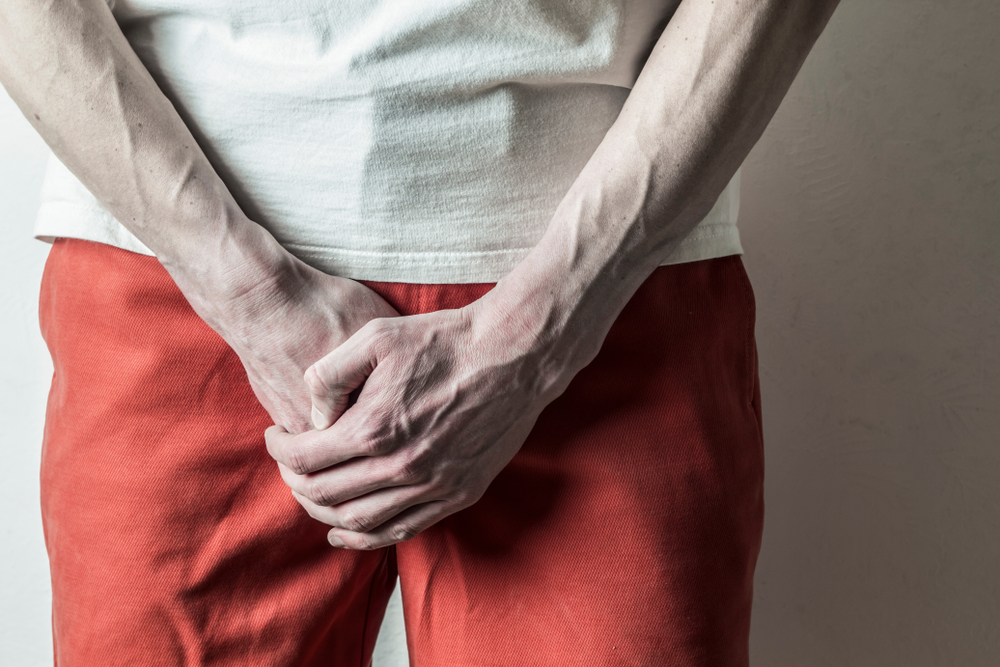 Do You Lose Testosterone When You Ejaculate?

Testosterone is a sex hormone that plays significant roles in the body. In men, testosterone regulates libido, fat distribution, strength and muscle mass, and sperm production. Small amounts of circulatory testosterone are usually converted to estradiol – a form of estrogen. As men age, their testosterone level drops so does the production of estrogen.

How Does Ejaculation Work?

Ejaculation may feel like a glorious mess, but in reality, it’s the integration of three branches of the nervous system, triggering a surge of contractions in striated muscles.

How Often Should a Man Ejaculate?

Ejaculating can be likened to having an orgasm, while some can have an orgasm without actually shooting their load. Ejaculate contains a variety of substances, including cholesterol, mucus, citric acid, and fluid from the seminal vesicles, the bulbourethral glands, and the prostate, but its primary function is to deliver sperm. 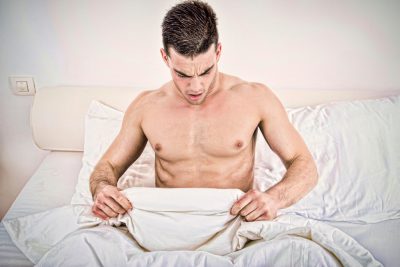 Research has shown that how often a man ejaculates would affect his health, sperm count, and of course, his overall mental and physical health. While evidence against not ejaculating is scant, ejaculating more frequently has been shown to reduce your chances of getting prostate cancer.

The simple truth is that there is no recommended number of times a man should ejaculate. The average ejaculation frequency varies based on many factors, including:

Likewise, most people don’t consider constant consensual sex with a partner to be harmful as long as both partners:

Effects of Ejaculation on the Health

Ejaculation doesn’t result in low testosterone levels; instead, it has many numerous benefits. Ejaculation from partnered sex can be beneficial because:

Many men find out that after ejaculation, they can sleep better. Men who worry about sperm production should know that the body doesn’t stop producing sperm. Frequent ejaculation would not cause the body to run out of sperm at any point. Although it takes an average sperm about 74 days to fully mature, the body makes millions of sperm per day, so you can’t possibly run out.

Men who have healthy sperm count should not worry about the effects of regular ejaculation, as it doesn’t affect the testosterone level.

Is There Any Reason To Control How Much You Ejaculate?

There is an old belief that controlling how much you ejaculate helps you preserve a substantial amount of energy. Abstaining from ejaculation is believed to allow the energy contained in the sperm to return to the brain and supply it with the unused energy. However, these ideas aren’t backed by any hard science, so it is refutable.

Relationship between Ejaculation and Testosterone Level

It has been discovered in older studies that abstaining from sexual activities for about three months would lead to a reduction in the testosterone levels until sexual activity is resumed. Recent researches haven’t been able to back up this claim correctly, but there is still no counter-evidence at the moment.

Ejaculation only affects testosterone levels on a short-term basis. It won’t stop you from building the muscle of you have a healthy muscle building regime.

Testosterone helps to build muscles because it aids the muscles in synthesizing protein. Research has shown that short periods of abstinence can cause a slight spike in testosterone levels. Refraining from ejaculation or sexual activity for about a week before a workout would help you build up muscles faster. Broader research would be needed to understand this relationship better.

Some of these signs can also be caused by smoking and drinking excessive alcohol. All these can also affect your testosterone levels.

How ejaculation can Indirectly Affect Your Testosterone Level

This guilt, together with relationship troubles, can cause depression. This can affect testosterone levels and create a lowered sex drive.

How Testosterone Is Related to Orgasm

The real ejaculatory and erection process is mediated by Nitric Oxide and Serotonin, as well as other mechanical contractions in the penile and pelvic region.

Because frequent ejaculation is identified with numerous health benefits, it doesn’t mean that all men must frequently ejaculate. Men who avoid sex, or find pain in ejaculation would agree that the discomfort outweighs any benefits.

Ultimately there is no number of times a man should ejaculate, as it doesn’t affect his testosterone level.